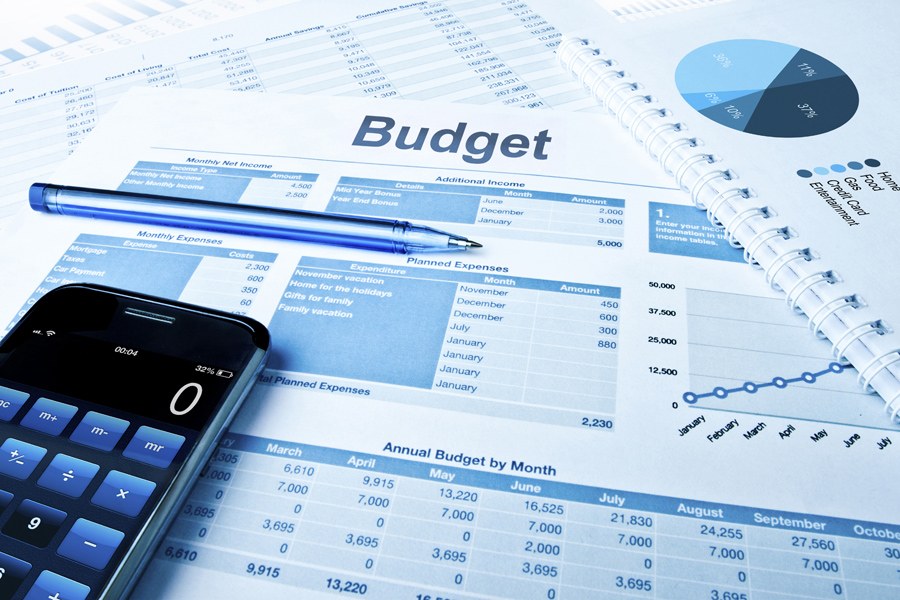 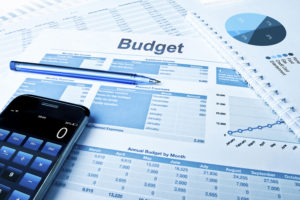 Certified tax values that were to be released early this week by Collin Central Appraisal District will be consulted by Wylie City Council before it sets the property tax rate to fund the fiscal year 2017-18 city budget.

The council held its third of three budget workshops Tuesday, July 18, and discussed a handful of reductions to the property tax rate, although the majority of members favored a 2-cent reduction as used in budget calculations.

Estimated property values released by Collin CAD in May showed a 9.66 percent increase from a year ago and city budget calculations are based on a nine percent boost. A 2-cent cut in the city property tax rate is a 2.36 percent decrease, not enough to offset the rise in values.

Favoring a 3.5-cent cut in the property tax rate, a 4.1 percent decrease, was Councilmember Timothy Wallis. Councilmembers Diane Culver and Jeff Forrester agreed to a 2-cent reduction in the rate, but noted they would consider three cents if the Collin CAD certified values did not drop noticeably from the estimates.

The council is working on a $40.2 million general fund budget that would draw the reserves fund balance down to $12.1 million from its current level of $15.3 million. Most of the drawdown is attributed to renovating the Public Safety Building that was rendered unusable in the April 2016 hailstorm. The city has about $4 million available for the PSB project and would have secure financing for as much as $6 million.

For the full story see the July 26 issue or subscribe online.