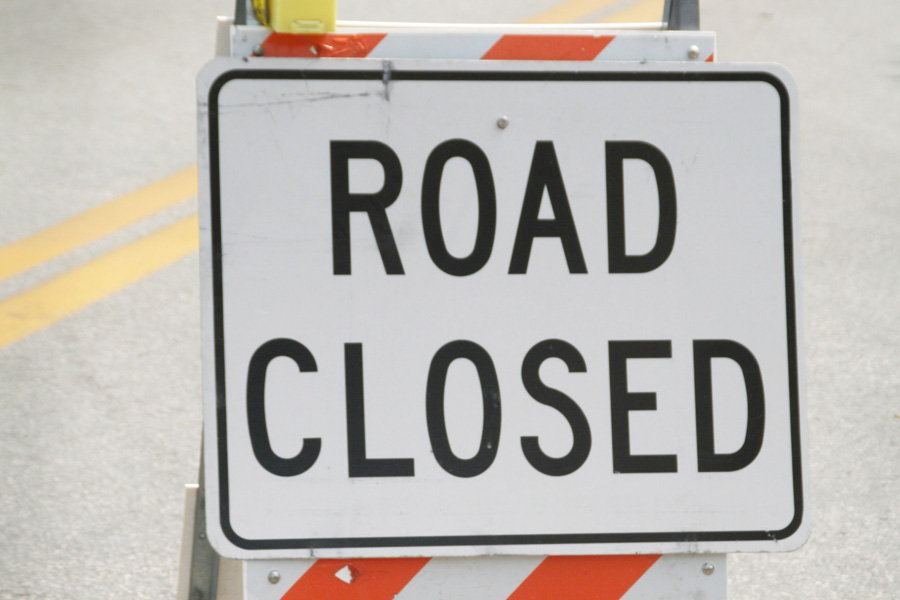 Amid concerns that widening N. Ballard Ave. from the railroad tracks to Brown Street would encroach too severely on houses and other structures along the road, Wylie City Council for the second time declined to support a Texas Department of Transportation plan for the roadway project.

The council decided to table any action until after TxDOT conducts public hearings on its plan to widen FM 2514 from Drain Street to Brown Street, which includes N. Ballard in Wylie city limits, from two lanes to four lanes. A public hearing was planned this month but has been delayed until September or October.

City Engineer Tim Porter presented the TxDOT proposal to the council and pointed out how close the widened roadway would come to existing structures along N. Ballard. In a couple of cases, the roadway would be about 15 feet from a house, and a 6-foot sidewalk to be installed would cut the distance to the front door to less than 10 feet.

TxDOT Project Manager Denise Lunski said that the state would pay for property taken to widen the road, but could not immediately answer a question from Councilmember Diane Culver as to whether the state would buy some of the properties outright.

“You will make some of those homes almost uninhabitable,” Culver declared.

For the full story see the July 19 issue and the e-Edition at https://www.etypeservices.com/Wylie%20NewsID245/default.aspx

Collin College officially opened the new Wylie Campus with a ribbon cutting program yesterday evening. An Open House will be held today from 9 a.m. to 3 p.m. and the public is invited to attend. The
View on Facebook
·Share

A Sachse students who twice attempted suicide credits an outpatient program for saving her life. When Abby Phillips was only 12, she became one of approximately 250,000 Amer­icans who survive suicide.
View on Facebook
·Share