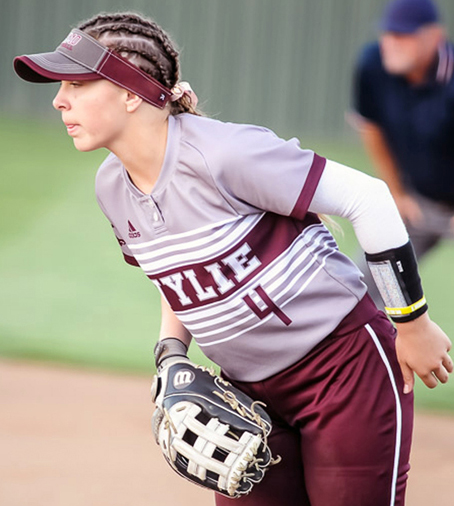 The Texas Sports Writers Association has named Wylie first baseman Bella Dayton to its All-State, first team for the 2017 season. 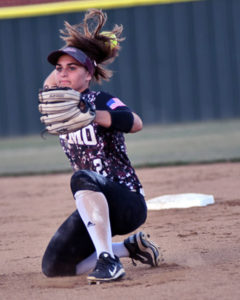 Wylie first baseman Bella Dayton was named to the Texas Sports Writers Association All-State, first team for the 2017 season. Dayton was huge contributor offensively and defensively for a Lady Pirate team that advanced to the Region I semifinals during its first year of Class 6A competition.

Also earning All-State status was Lady Pirate second baseman Katelyn Belch, who was one of four players to earn honorable mention status at that position. The other three were Jordan Strange of Rockwall Heath, Mackenzie Bartlett of Belton and Judy Alvarez of McAllen.