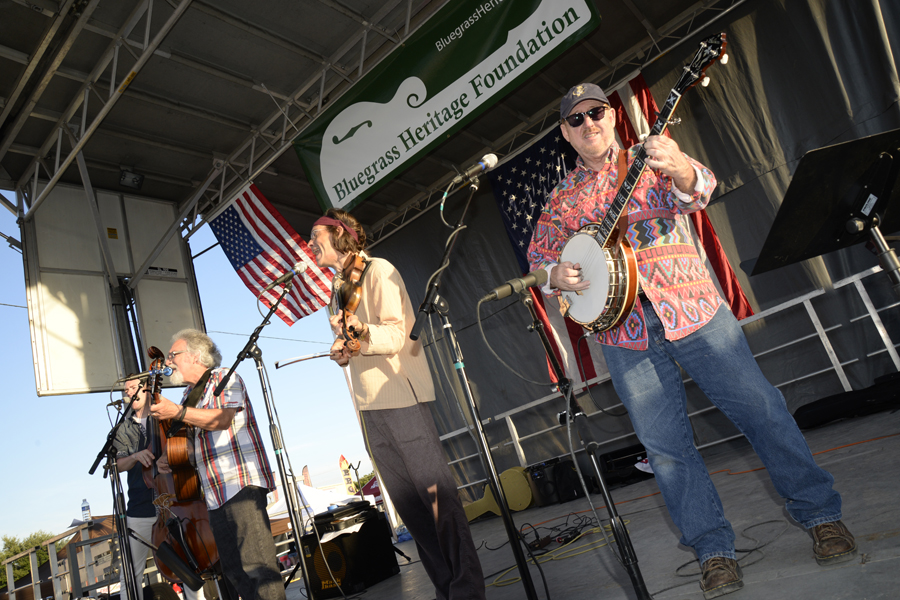 Bluegrass on Ballard tunes up Saturday

More than 10,000 people are expected to converge on historic downtown Wylie this Saturday, July 1, for a full slate of activities that is Bluegrass on Ballard.

Live music, a car show, arts and crafts vendors, and a blood drive are all on tap from the afternoon on into the evening in an event sponsored by Wylie Downtown Merchants Association, city of Wylie and Bluegrass Heritage Foundation.

WDMA President Jeremy Meier pointed out that the celebration started as an ice cream social more than 28 years ago and has materialized into the largest event in Wylie.

For the full story see the June 28 issue and the e-Edition at https://www.etypeservices.com/Wylie%20NewsID245/default.aspx