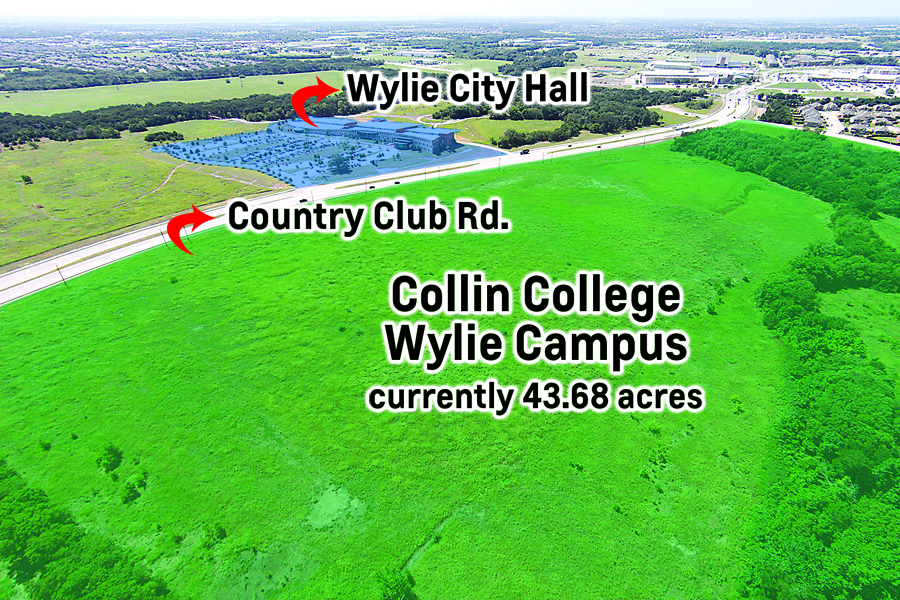 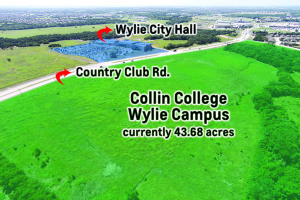 The meetings were held Tuesday, June 28. Wylie City Council voted to donate 43.68 acres of land as the site of a campus and Collin College trustees voted to accept the property and authorized District President Neil Matkin to purchase two other tracts in Wylie for the campus.

For the full story see the July 6 issue and the e-Edition at http://www.etypeservices.com/Wylie%20NewsID245/default.aspx