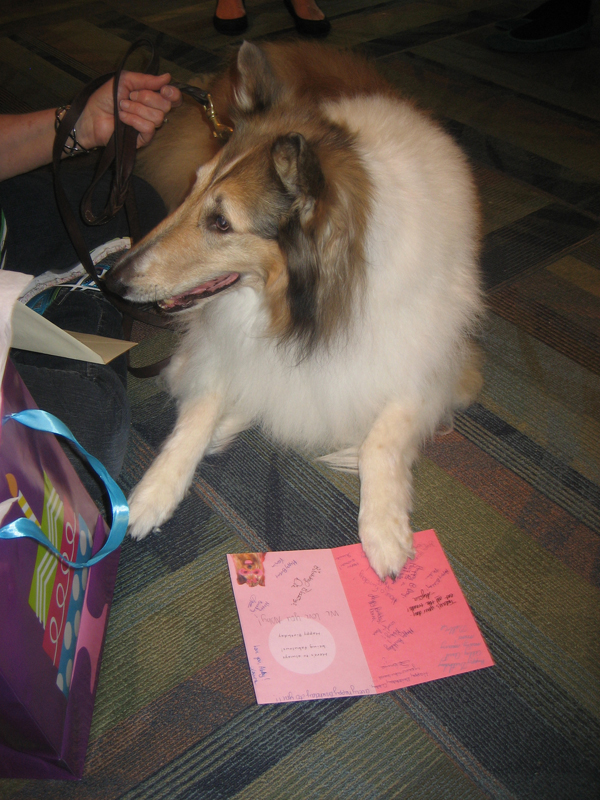 Abby is a special friend to all children at the Smith Public Library. She isn’t just someone to read with, but she is someone to cuddle with also. She is a Reading Education Assistance Dog (READ).

READ was originally initiated in Salt Lake City in 1999, which began as a four week reading program.

“Karen approached me with the idea,” Barerra said. “We had done something like this at a library I had previously worked at, and I thought it was a great idea.”

Children who participate sign up prior to the event and choose a book they would like to read to Abby.

Crime rate numbers are based on the Federal Bureau of Investigation’s Uniform Crime Reporting system, defined as the number of crimes committed per 1,000 population. Crime rate is calculated by dividing the total number of Part I Crimes reported to the police by the population.

Wylie’s downtown historic district will be expanded to just west of the Cottonbelt rail line after a measure was approved in last week’s regular council meeting.

After a presentation by city Planning Director Renae Ollie and comments from citizens during a public hearing, council unanimously approved extending the district to Cottonbelt Avenue from Elliot to Brown streets.

The city’s planning and zoning commission originally denied the extension because, according to Ollie, they thought the residential properties in the newly added area had no historic value since many were newer homes. Restrictions in the newly expanded part of the district apply to residential structures only.

To read more highlighted stories in the 2015 Year in Review see The Wylie News at http://www.etypeservices.com/Wylie%20NewsID245/default.aspx 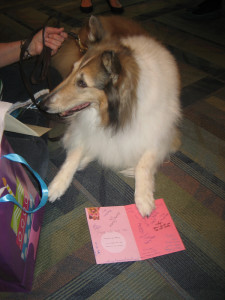