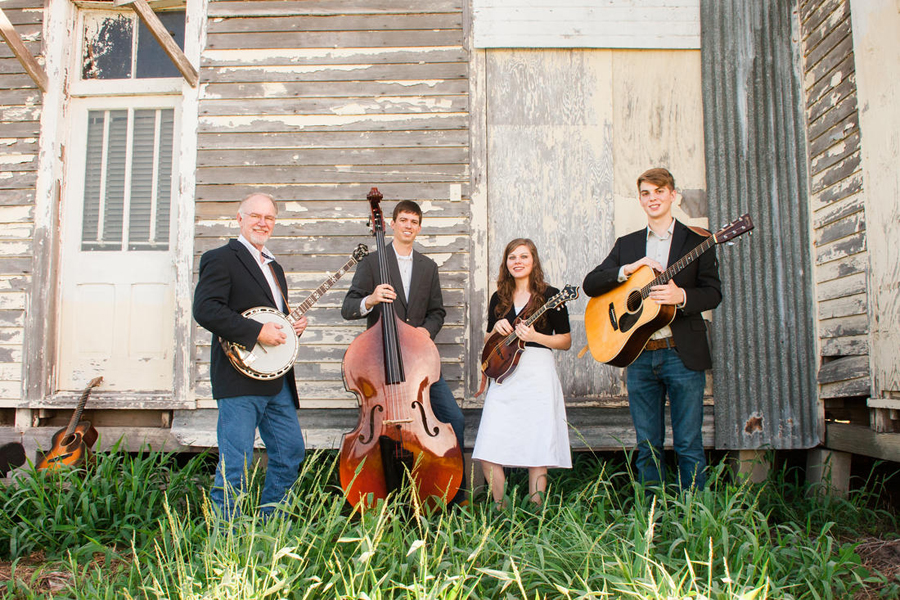 Anchoring the music portion of Bluegrass on Ballard this weekend are six bands performing on the main stage in downtown Wylie from 3 p.m. to 9:45 p.m.

The stage is located at Ballard Ave. and W. Oak Street.

The all-acoustic band consists of Ferguson on guitar, June Ferguson on bass, Robert Paul playing banjo and dobro and Breaden Paul on mandolin. All four musicians lend their voices to the performance.

Amarillo songwriter Bobby Giles brings his flavor of bluegrass music to the stage at 3:55 p.m. with his acoustic band Music Mountain.

In Achordance, a 4-piece Corpus Christie band formed in early 2014, hits the main stage at 5 p.m. The quartet met in church and started playing gospel bluegrass, winning a battle of the bands competition in Dallas shortly after getting together.

Blending the acoustic sound of bluegrass with The Beatles gives a unique sound to Sgt. Pepper’s Lonely Bluegrass Band. The group begins its performance at 7 p.m.