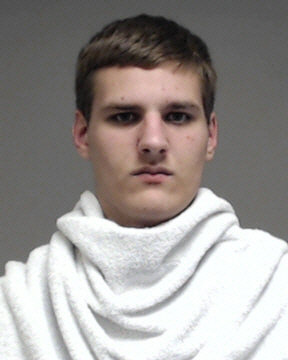 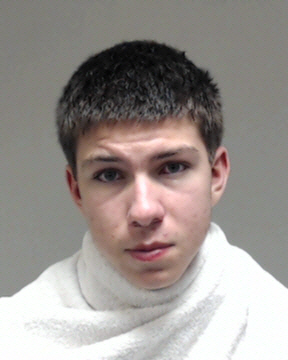 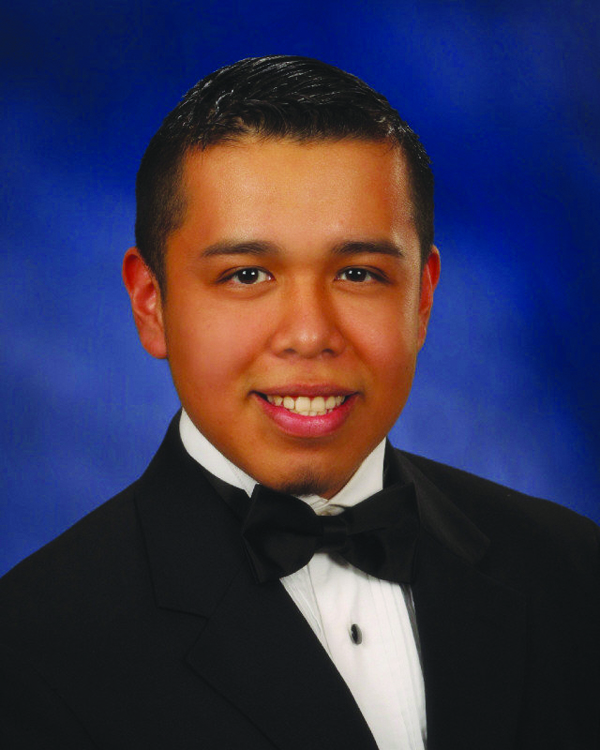 “Betrayal of a friend. Betrayal of everything your parents taught you.”

That is how 401st State District Judge Mark Rusch prefaced his comments shortly after noon Friday when he sentenced two Wylie teenagers to 30 years each in prison for the 2014 murder of a classmate.

Brenden Bridges, 18, and Adam Staup, 17, entered open pleas on Monday, June 8, to the March 8, 2013, murder of Ivan Mejia, 18. An open plea is a guilty plea without benefit of a plea bargain agreement, which left it to the judge to assess sentences.

Rusch did so after almost a week of testimony, most from witnesses vouching for the good character of the defendants. In the end, the judge didn’t buy it.

Punishment on a first-degree murder charge, such as the defendants faced, ranges from five years to 99 years in prison, and can include a fine up to $10,000. The prosecution sought 99-year prison terms and the defense argued for 20-year prison terms.

Bridges and Staup were both 16-year-old junior students at Wylie East High School when they lured Mejia, who was a senior student, to a location behind the school and strangled him to death over the affections of a then freshman girl, Kaitlin Palmer.

Testimony during the trial was that Bridges and Mejia both had dated Palmer and had become jealous of each other. Palmer testified that she had dated both boys and that she had used Bridges as a cover so that she could see Mejia, of whom her parents disapproved.

“I tried to break it off with Brenden because I started to feel uncomfortable,” Palmer said. “Brenden wanted me to break up with Ivan and Ivan started getting possessive.”

Palmer testified that she met Bridges in Fall 2013 and that they developed a friendship. The two went together to the ROTC Ball in early 2014—Palmer is a Junior ROTC cadet—but she admitted to spending most of her time at the ball with Mejia, also a Junior ROTC cadet.

Also during early 2014, Bridges and Staup, who had known each other since grade school, renewed their friendship and started spending time together. Staup also was an ROTC member.

For a time, court testimony showed, Bridges and Mejia were friends, but that fell apart. Staup, however, had been a friend of the victim through ROTC and they remained friends up to the murder.

As jealousies festered, Bridges and Staup started discussing how they would go about killing someone and how to hide a body. As those discussions progressed, the two hatched a plan to murder Mejia and hide his body.

In a recorded jailhouse interview shown during the trial last week, Staup detailed planning and executing the murder with Bridges. The two started planning on Monday, went to a remote location near George Bush Toll Road and Hwy. 78 and dug a makeshift grave on Friday, and committed the murder Saturday, March 8.

The two were caught when police showed up at the scene, a wooded area with a small creek, on a report that a vehicle was in the area, which is on private property. Bridges and Staup initially fled when officers arrived, but returned to turn themselves in, facts corroborated by testimony by officers during the trial.

Staup explained in the video that they lured Mejia to a location behind WEHS by sending a text message that appeared as if came from Palmer. When Mejia showed up, he and Staup visited for a few minutes, but when the victim started to leave Staup attacked from behind and placed him in a headlock. Bridges, who had been a short distance away, traded places with Staup to continue the assault until the victim ceased struggling.

The two assailants then put a rag in Mejia’s mouth and held his nose shut for about a minute, Staup told officers, then taped his hands and feet and put him in the trunk of a car for transport to the burial site.

Facts of the murder were not questioned during the trial.

Because Bridges and Staup were juveniles at the time of the murder, a hearing was held in October 2014 during which they were certified for trial as adults.

Prosecuting attorney Ashley Keil began the sentencing trial by reviewing the crime, calling several police officers from Wylie and Garland to testify about methodology, and calling Mejia family members and friends to testify about his personality, goals and character, and about the romantic feud.

“Our relationship was everything. He was my first son,” Falvio Mejia said. “He was a dreamer. He joined the ROTC in Wylie because he wanted to be a marine.”

The victim worked a full shift at a fast food restaurant on March 8, 2014, the first day of WEHS spring break, and when to the house of friends after work. However, he left his friends to answer the bogus text message sent by Bridges and Staup and never returned.

The Mejia family learned of the death of their oldest son early Sunday morning when police arrived at their house.

“It is like somebody come and tear out your heart,” Falvio Mejia said. “Our lives changed. Nothing can be the same. Our son’s life is destroyed.”

Starting Tuesday afternoon and continuing through Friday morning, defense attorneys called more than two dozen witnesses to testify on the character of Bridges and Staup, and on whether they would be good candidates for rehabilitation. Almost unanimously, the defendants were described as “good” boys who could be rehabilitated.

“I could not believe it,” WEHS principal Mike Williams said. “It was a shot in the gut. It’s not in their character.”

Williams also allowed under questioning, as several other witnesses did, that the brain of a juvenile boy is not fully developed, and because of that, a juvenile boy often does not make good decisions. The principal testified at the adult certification hearing that he did not think Bridges was mature enough to be tried as an adult.

Psychologist Dr. Robert Lackey, who interviewed Bridges in jail, explained that a teenager thinks only of the present and does not fully understand future consequences of their actions.

WEHS English teacher Elizabeth Simmons, along with other teachers called to testify, noted that Bridges’ grades dropped dramatically in the months leading up to the murder, indicating that something out of the ordinary was going on in his life.

Testimony from several witnesses called by the defense was that Bridges had been suffering from anxiety and depression, for which he had been diagnosed and was receiving treatment.

Although a jailhouse confession video of Staup was shown, Bridges was not as forthcoming, for which his father, Paul Bridges, took responsibility by insisting that a lawyer be present for questioning.

“I would not let him come out and say anything that would get him in trouble,” Bridges said. “I never thought there was any way possible Brenden could be caught up in something like this.”

Mark Staup, father of Adam Staup, also testified that he gave his son advice after the arrest, and that was to tell the truth when questioned by police officers.

“He’s always been a wonderful boy,” Staup says of his son, but adds, “He has to pay his price.”

“Acceptance of responsibility is one of those things judges pay attention to, but there is a price to pay because this is so God-awful,” Rusch said in handing down the sentences. “Well, gentlemen, welcome to the adult system. Stand up.”

Proceedings ended with a statement read by Anna Mejia, mother of Ivan Mejia, “Our family was destroyed by the death of our son, Ivan.”

END_OF_DOCUMENT_TOKEN_TO_BE_REPLACED

Wylie City Council approved a severance agreement for former City Manager Chris Holsted at a special meeting Monday evening. The council had accepted a proposed resignation agreement for Holsted on Oct. 13 in a 6-1 vote, with councilmember Garrett Mize dissenting....