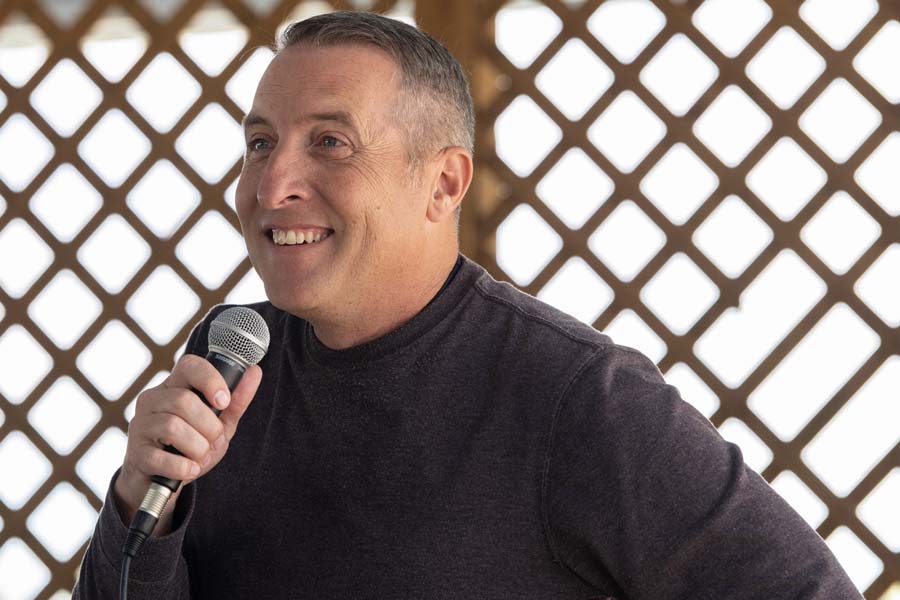 Robert D. Putnam’s book “Bowling Alone: The Col­lapse and Revival of American Community,” released in 2000, explored the decline of social capital and how trends showed Americans were avoiding join­ing local social groups and clubs and were withdrawing from civic engagement.

A similar trend has affected bodies of worship in more con­temporary times, as Gallup re­cently reported membership in churches has dropped to below 50% for the first time in more than 80 years.

“U.S. church membership was 73% when Gallup first measured it in 1937 and re­mained near 70% for the next six decades, before beginning a steady decline around the turn of the 21st century,” a news. gallup.com story said.

But the numbers have es­pecially plummeted in recent decades. Americans’ mem­bership in houses of worship continued to decline last year, dropping below 50% for the first time in Gallup’s eight-de­cade trend, the story reported. In 2020, 47% of Americans said they belonged to a church, synagogue or mosque, down from 50% in 2018 and 70% in 1999. Twenty-one percent of Americans do not identify with any one religion, the story said, referring to research in the last three years.

When Jourdan Delacruz moved from Wylie to the U.S. Olympic & Paralympic Training Center after her sophomore year of high school, it was all to realize a dream. Now in 2021, she’s realizing it full
View on Facebook
· Share

Wylie city leaders are mull­ing over a bond election to improve needs around town, including infrastructure, with a citizen bond committee re­cently approving a list of sug­gestions for the city counc
View on Facebook
· Share