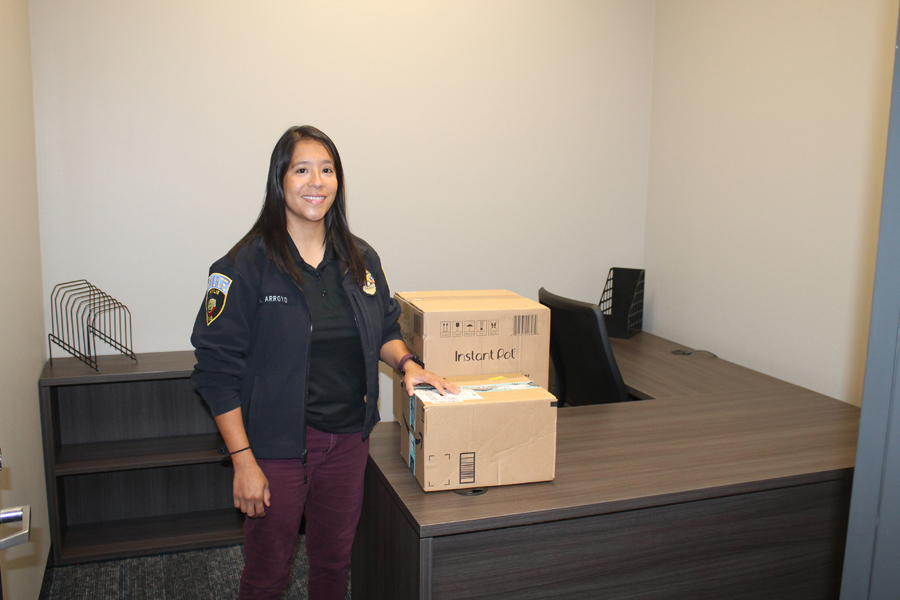 Wylie Police Department is doing its part again this year to stave off the grinches who want to steal Christmas joy.

Residents who receive packages at their homes instead may have them sent directly to the Wylie Police De­partment in order to prevent thieves from swiping items from their door­steps. The Holiday Package Service, which is free and available to people in Wylie and the Inspiration Community, kicked off Nov. 23. A representative of the police will secure items until people pick them up. The service runs through Dec. 16.

People may pick up packages at the Wylie Police Department during nor­mal business hours, from 8 a.m. to 5 p.m. Monday through Friday, but also from 5-8 p.m. Monday, Wednesday and Friday and 9 a.m. to noon Saturday.

For the full story, see the Dec. 2 issue or subscribe online.