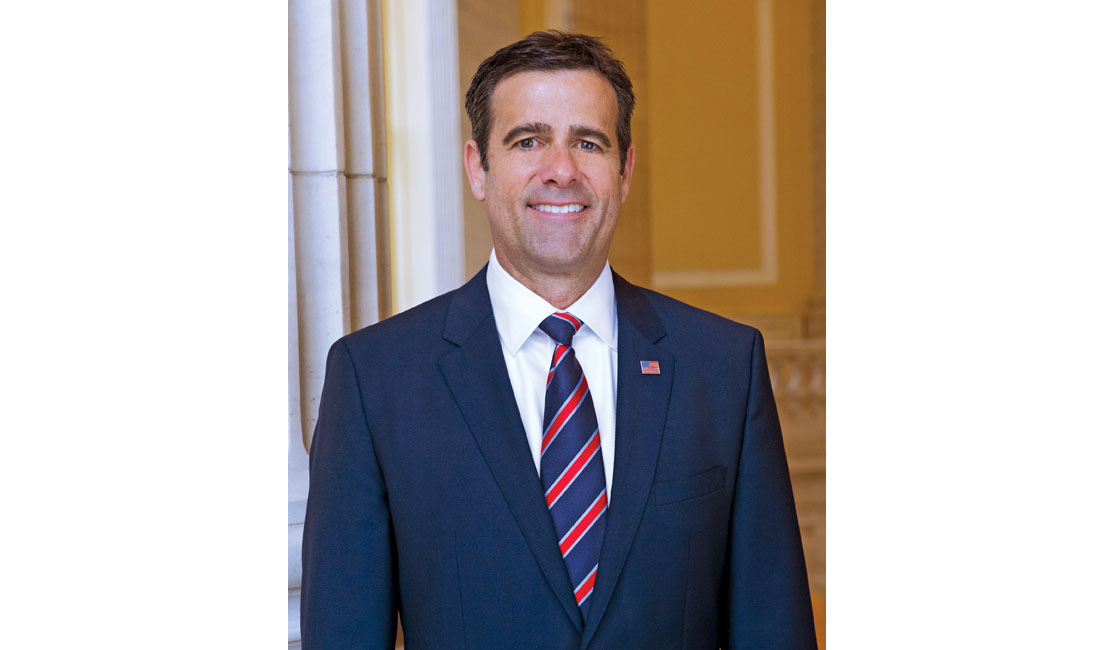 Ratcliffe, a Republican, has represented parts of Wylie and Farmersville since first taking office in 2015 and was seeking re-election to a fourth term this year. With the appointment, he will be removed from the Nov. 3 General Election ballot and a replacement candidate will be named.

For the full story, see the May 27 issue or subscribe online.