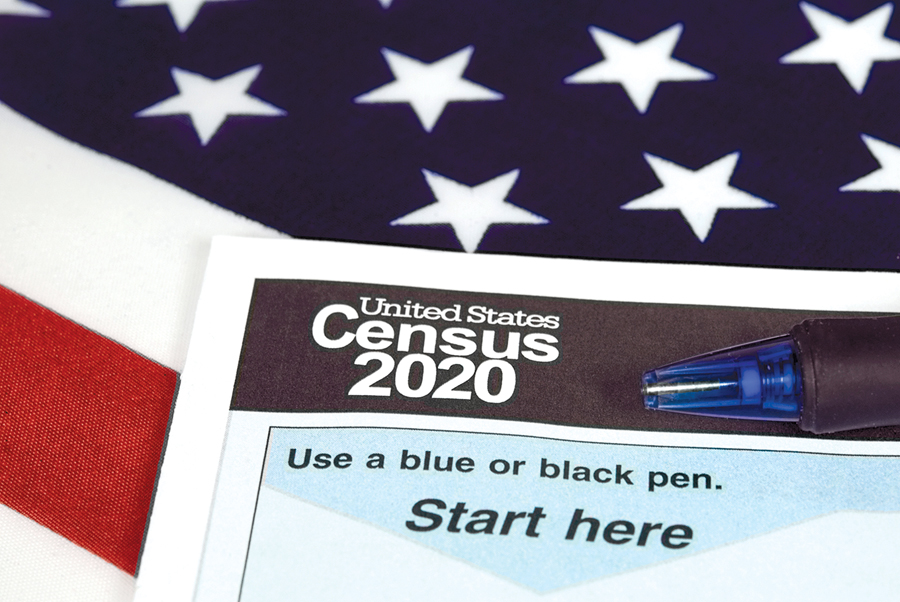 Although Census Day 2020 is not officially until April 1, forms requesting responses to the national head count started arriving in mailboxes this month.

For the full story, see the March 18 issue or subscribe online.