Growing with the times 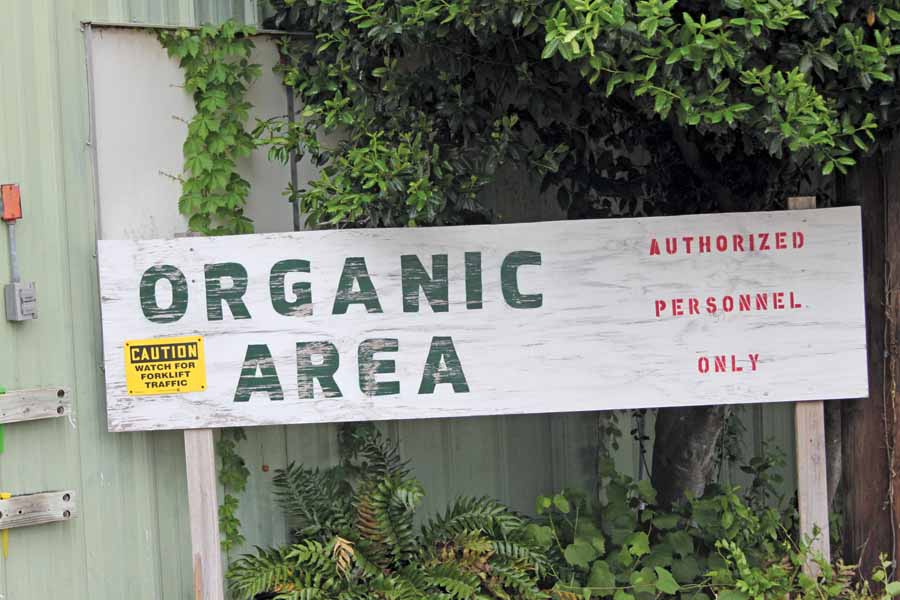 Long before Wylie became a sea of suburban growth, land was plentiful, and so were opportunities. It was 1972 when Jon Pinkus took a chance and purchased land to start a growing center. Since then, Nortex Wholesale Nursery has been changing the landscape of Dallas, selling to national retailers, landscapers, high-end grocers and independent garden centers, all from its greenhouses at 1300 Brown Street in Wylie.

The Pinkus name is well known in the horticulture industry with roots that run deep in Dallas. As the son of Ralph Pinkus, founder of the popular North Haven Gardens, Jon knows the plant business. He grew up working with his parents at the retail garden center on Northaven Road in Dallas, and as a landscaper for 30 years before starting the growing center in Wylie.

Forty-seven years after the first acre was planted, business has blossomed into an over 10-acre spread with multiple greenhouses. Jon has taken on more of a consulting role in the business since passing the baton to the third generation Pinkus: his son, Aaron, the vice president and general manager of Nortex.

For the full story, see the May 15 issue or subscribe online.