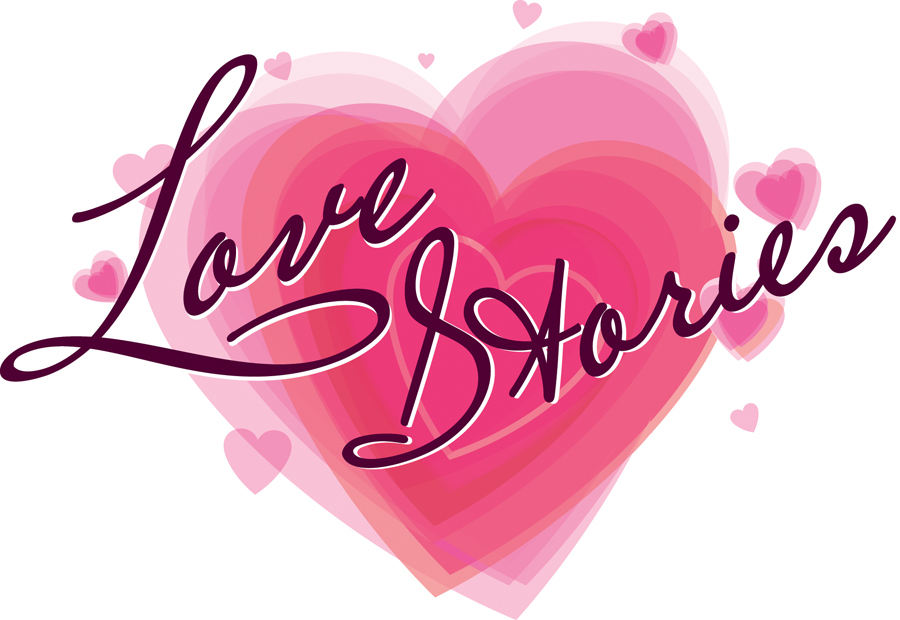 Ordinary people, extraordinary love stories. Whether you’re 14 or 40, some couples have a knack for finding ever-lasting love. Last week we asked our readers to let us know if they had a love story to share and they did. Here’s a few that might give you hope and put a smile on your face!

It was October 27, 1963, 1:30 in the afternoon of a beautiful sunny Sunday. It was in the age of “American Graffiti” the movie. I’m 16 years old and on the hunt for a pretty girl. A little background here – in those days teen boys and girls would cruise up and down the “drag” in their cars. The “drag” was a street chosen by the teens of a town to claim as their exclusive property for Friday and Saturday nights and Sunday afternoons. It was a mobile “mating dance” worthy of any flock of peacocks. Ours was Austin Ave. in downtown Waco. From the H.E.B. Supermarket parking lot, the turn around, down Austin Ave. to the city hall and circle through the alley and back up Austin Ave. It was a nearly endless ritual. Guys flirting with the girls and the girls flirting with the boys, from the safety of their car.

Back to my story. I was in my 1958 Chevrolet Belair 2 door sedan, white over blue. It was my “Hot Rod” Chevy. I stopped at a red light, in the outside lane, when a white 1959 Rambler station wagon stopped beside me. Not just one girl, but three, and they were all pretty. Wow! The driver caught my eye. She was the one for me. Up and down the drag we went. By pure luck I happened to be beside them at nearly every red light. Later that afternoon they decided to go out to her aunt’s house several miles away to get away from “those boys.” Well, I’m 16 and not afraid of anything so I tracked them down as they pulled into aunt’s driveway and drive clear back, to the aunt’s garage apartment. They are out of their Rambler and up the stairs and SAFE! Not so quick……. Remember, I’m fearless so I am out of my car and headed to the stairs. I’m gonna meet that girl! Well her aunt had been a flapper in the 1920’s and she chased them out …… “those boys aren’t going to hurt you.” The driver, at a safe distance, agreed to meet me at the “Kim’s Hamburger Drive-in” up the street. The girls parked, and I parked beside them. Before they could get the doors locked, I was in their back seat! We chatted and had cold drinks. We exchanged names and phone numbers and she agreed to go on a date with me Halloween night, if her younger sister could come with us. Turned out, she lived in a little town about 17 miles away. No problem, I was not even scared to meet the parents. Five years and eight months later, at 22, we married in June 1969 known as “The Summer of Love.” June 20 will mark 50 years of marriage for us and we’re planning on many more together. She is still “the one for me.”

For the full story, see the Feb. 13 issue or subscribe online.

END_OF_DOCUMENT_TOKEN_TO_BE_REPLACED 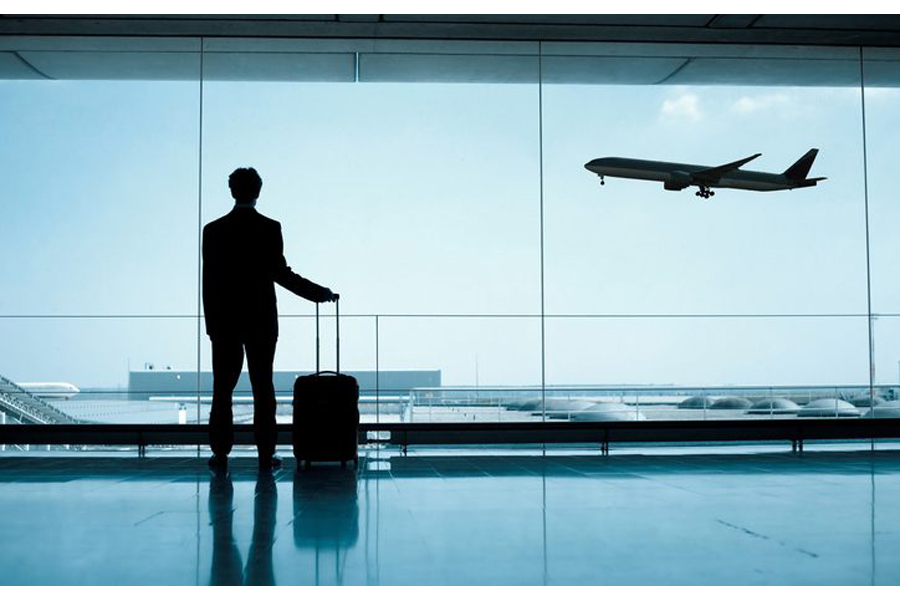 Try a new way to travel

Despite the COVID-19 pan­demic, families are still finding ways to make the most of un­usual schedules to plan a get­away. With more flexible work and school arrangements, many families are embracing the idea of a “flexcation,” an emerging travel trend where families...