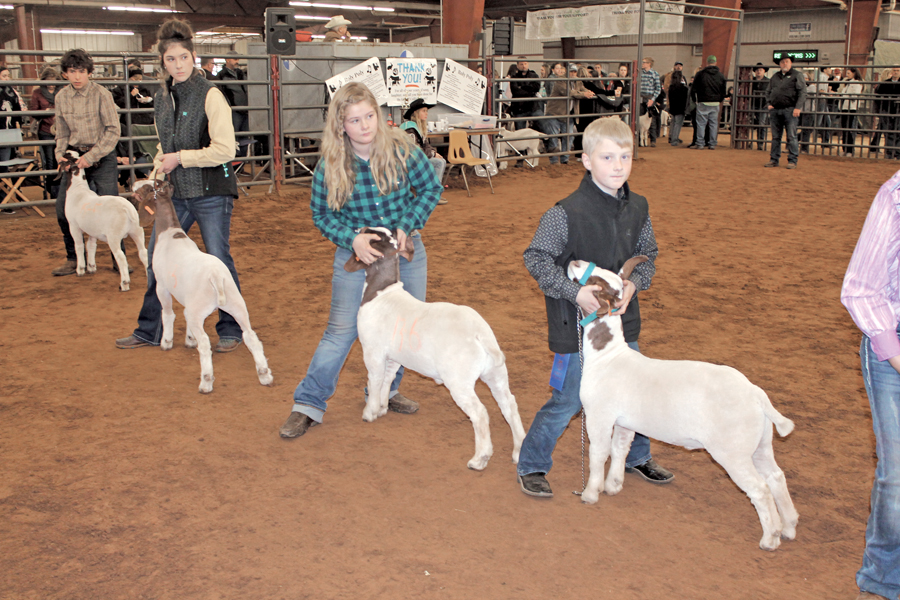 The annual livestock show was held Jan. 7-12 at Myers Park in McKinney. Wylie exhibitors were affiliated with the FFA programs at Wylie High School and Wylie East High School.

The swine show drew the most activity with 52 entries from Wylie. Picking up judging class wins were Kaiden Wallis and Jack Vernon with White OPB hogs, and Abby Cox in the Black OPB show.