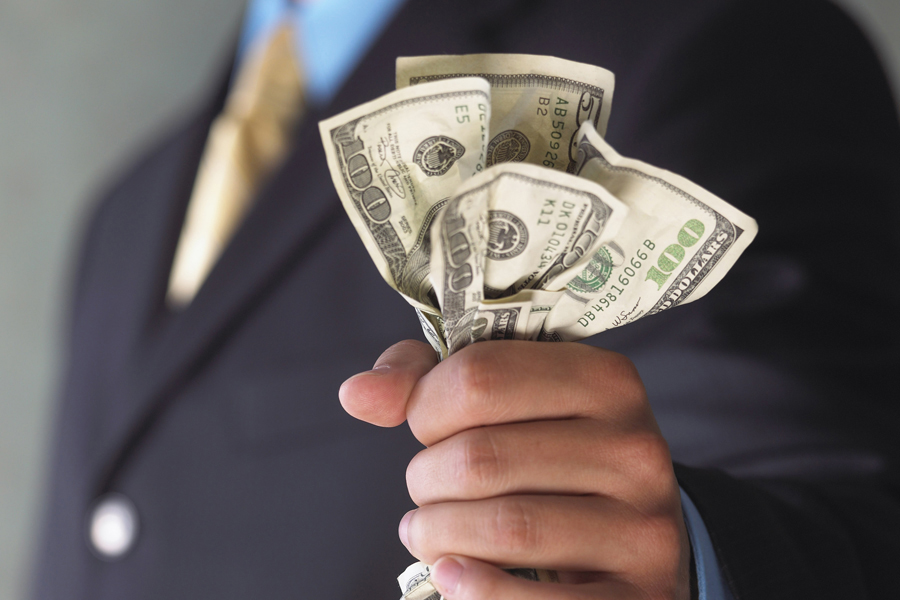 Only one person spoke last week at public hearings on the proposed 2018-19 City of Wylie budget and 2018 property tax rate.

The hearings were conducted Tuesday, Aug. 28, at the Municipal Complex. A second public hearing on the property tax rate was slated for Tuesday, Sept. 4, and the tax rate and budget are scheduled for adoption Tuesday, Sept. 11.

Wylie council has proposed a property tax rate of 73.5848 cents per $100 assessed valuation, a reduction of about 4.5 cents from the 2017 levy of 78.1 cents. The proposed rate is one penny more than the effective tax rate, the levy required to raise the same amount of property tax revenue as was generated in the prior year.

Under the effective rate, the city would have raised $935,000 in additional revenue than it did last year. The rate proposed for adoption provides $1.77 million in additional tax revenue, of which $1.4 million is from new property added to tax rolls.