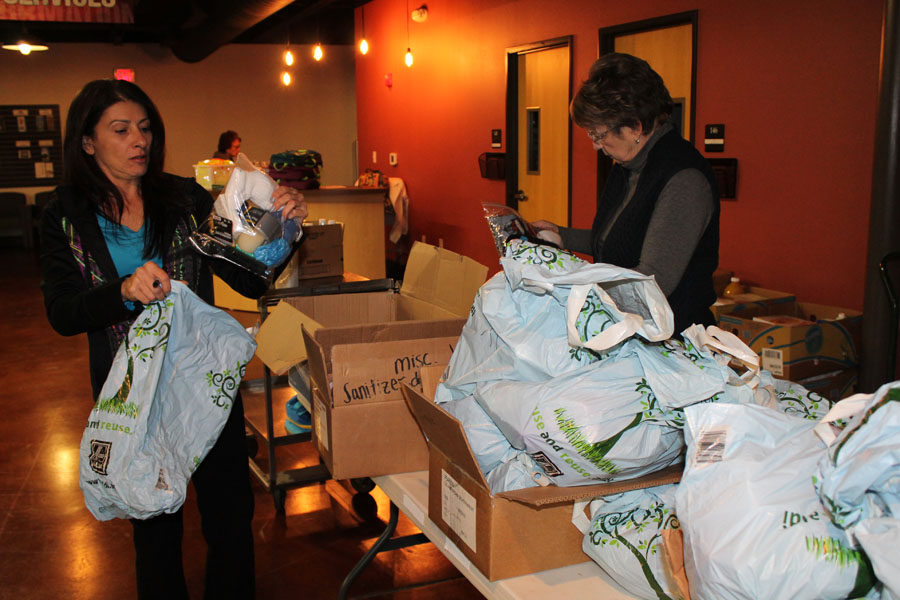 About 40 volunteers turned out Thursday, Jan. 21, to participate in the first organized effort to county the homeless in Wylie as part of the Point-In-Time national homeless count.

The group found 13 homeless persons living in and around Wylie, in parks, in a hotel and in cars. Not included in the snapshot count were 133 Wylie Independent School District students who have been identified as homeless.

“It’s a national count and this is the first year that Wylie has participated,” organizer Ronni Fetzer of Metro Dallas Homeless Alliance said. “The process worked very well.”

The purpose of the effort is to assist the homeless in finding places to live, provide them with some needed items such as toiletries or blankets, and see what is needed to get them back on their feet. The count is an effort by the Department of Housing and Urban Development and can help in securing grant monies. Fetzer reported that Metro Dallas received $17 million in grant money last year.

“They have done an absolutely amazing job in organization and leadership,” Dr. Terry Hackenbrough of CCHC said of the Wylie effort. 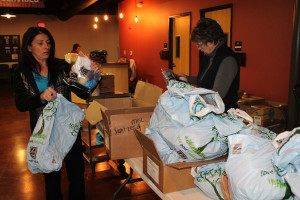 Volunteers Aziza Kassem and Mary Warkentine prepare bags with toiletries and other needed items prior to going out to conduct surveys of the homeless in Wylie.