How to honor servicemen and women 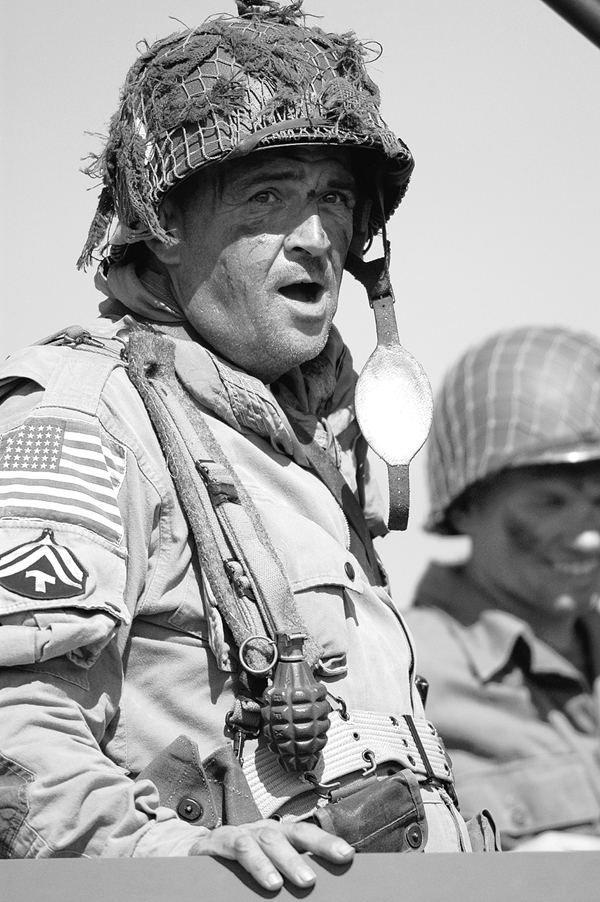 Honoring active military members and veterans does not have to be an elaborate undertaking. Service members and their families often cherish even the simplest of gestures, and the following are a handful of ways grateful men and women can show their appreciation to active and retired members of the military.

* Help a neighbor who’s on active duty. Active duty service members can be away from their families for long periods of time, and their absence can make things difficult for their families. Spouses of deployed service members are typically left to manage a household on their own for months at a time. Neighbors can show their appreciation by helping with some chores around the house. Offer to mow a neighbor’s lawn or drive a neighbor’s kids to school. Such gestures might seem small, but they can go a long way toward alleviating some of the stress that spouses of deployed service members deal with on a daily basis.

* Write a letter of appreciation. One of the simplest ways to show your support for service members is to write them a letter expressing that appreciation. If a friends, relatives or neighbors are active service members or veterans, sit down and write a letter telling them how much you appreciate their sacrifice in service of their country, and encourage youngsters to do the same. If you don’t know any members of the military, you can work with A Million Thanks (www.amillionthanks.org), a year-round campaign that encourages Americans to write letters or emails or send cards or prayers to U.S. military personnel, past and present to thank them for their sacrifices, dedication and service.

* Exercise your right to vote. One of the best ways to honor servicemen and women is to avoid taking the rights they so bravely defend for granted. Members of the military routinely put their lives on the line so Americans can enjoy freedoms that many people across the globe cannot. Voting is one such freedom, so Americans should make it a point to vote every ElectionDay and teach their kids about the responsibility each American has to vote and take an interest in their government. Speak with active and veteran members of the military about their thoughts on proposed legislation and their opinions on how to improve that legislation, taking those opinions into consideration before casting your vote.