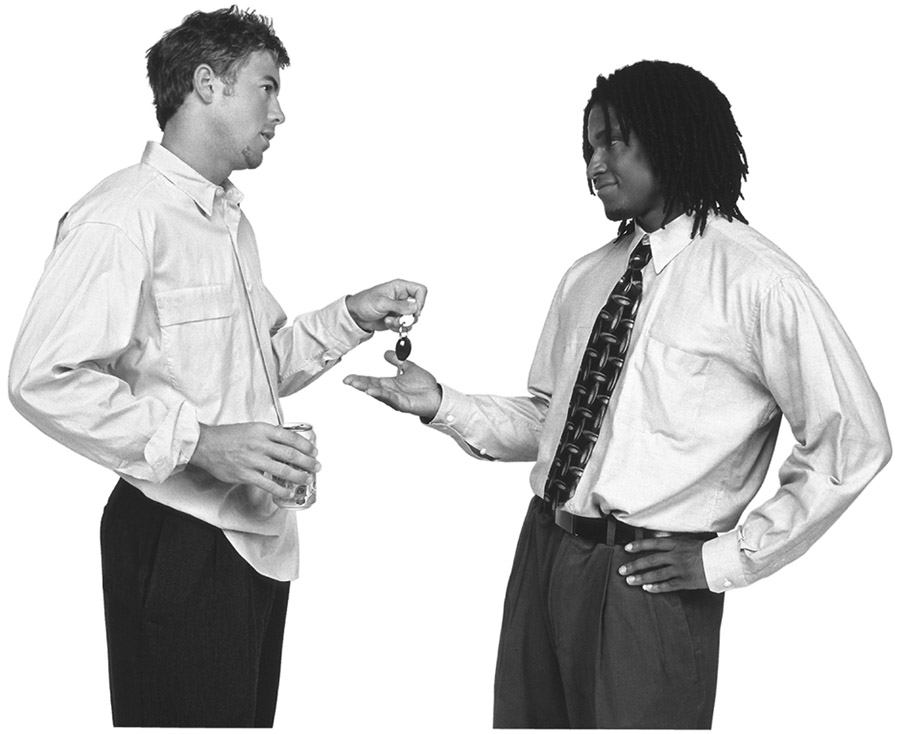 The Texas Department of Public Safety (DPS) will increase DWI patrols for a 12-day period that includes the July 4th holiday. From June 26 – July 7, DPS troopers will focus DWI patrols in high-risk locations at times when alcohol-related crashes are most frequent.

“As Texans make their plans for the Fourth of July, DPS is urging everyone to enjoy the holiday responsibly,” said DPS Director Steven McCraw. “Driving while impaired can have deadly consequences, so Texans who plan to drink alcohol should always designate a sober driver or choose alternate forms of transportation. During the holiday, DPS troopers will be increasing patrols to help keep travelers safe and take dangerous drivers off the road.”

According to TxDOT, in 2014 more than 1,000 people in Texas were killed in motor vehicle crashes involving a driver who was under the influence of alcohol, accounting for 29 percent of the year’s total traffic fatalities.