How to unplug your device 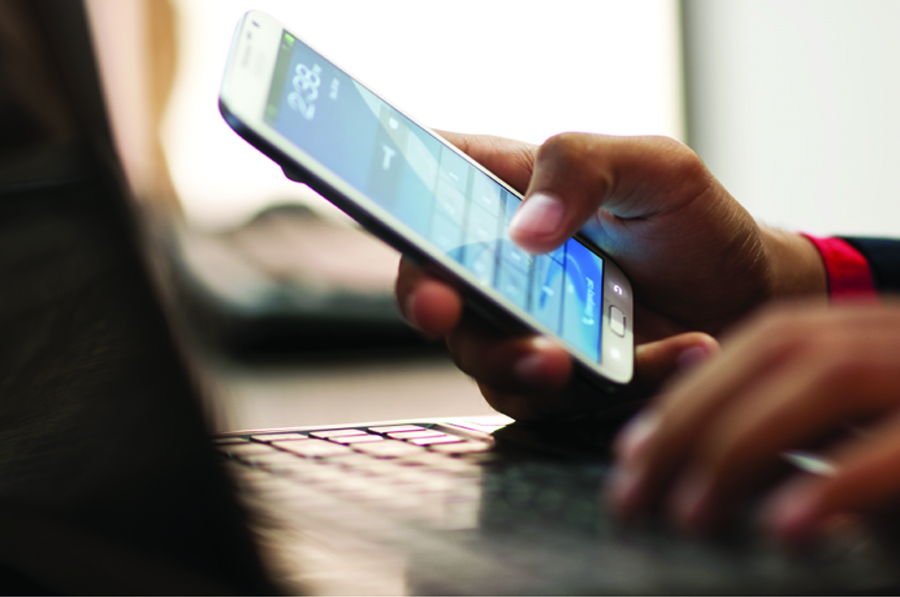 While technology can be convenient, many people find themselves spending more time on their devices than they might prefer. Overexposure to communications technology can be detrimental to kids and adults, and some parents might be surprised to learn just how much time their youngsters are spending using different forms of media. A 2010 survey from the Kaiser Family Foundation found that kids spend more than seven hours per day using various forms of media. That’s especially disconcerting when considering the American Academy of Pediatrics says that overexposure to media can increase kids’ risk of aggressive behavior and interest in alcohol and smoking, and lead to poor performance in school.

So how can families who have grown accustomed to using their devices find ways to unplug? The following are a handful of strategies families can employ to reduce the amount of time they’re spending on their smartphones, tablets and laptops.

• Start monitoring usage. Realizing just how much time you spend on your various devices is a great first step toward unplugging. As you go about your day, jot down each and every time you use any of your devices and what you are doing while using them, and ask family members to do the same. Do so for roughly one week, which should be ample time to provide an adequate picture of how much time you’re spending on your devices and what you are using them for. Don’t beat yourself up if the numbers shock you, just resolve to lower those numbers and continue to monitor your device usage as you do so.

• Cut out the media junk food. As you examine your device usage, you may notice you are spending lots of time on fruitless activities, whether it’s catching up on the latest Internet gossip or scanning friends’ social media pages to pass the time. Eliminating these activities from your day is unlikely to have an adverse affect on your life, and you will find yourself with more time to enjoy more unplugged time with family and friends.

• Schedule your media time. Many of today’s adults grew up in homes where their parents restricted the time they were allowed to spend watching television. Today’s parents can take a similar approach by limiting the amount of time their kids spend on their devices while also placing the same restrictions on themselves. Allow yourself a certain amount of time each day to spend on your devices, even scheduling times each day when you will watch some television or catch up with friends on social media. Stick to this schedule and you will likely see your device usage decrease dramatically.

• Recharge devices outside of your bedroom. Many adults can’t resist the urge to scan work emails or social media right before going to bed, and that can increase device usage and have a negative impact on sleep. When plugging devices in at night, be sure to charge them outside of your bedroom so you aren’t tempted to indulge in some extra and unnecessary usage at the end of the day.