Wylie volleyball prepares to make history against No. 1 Klein 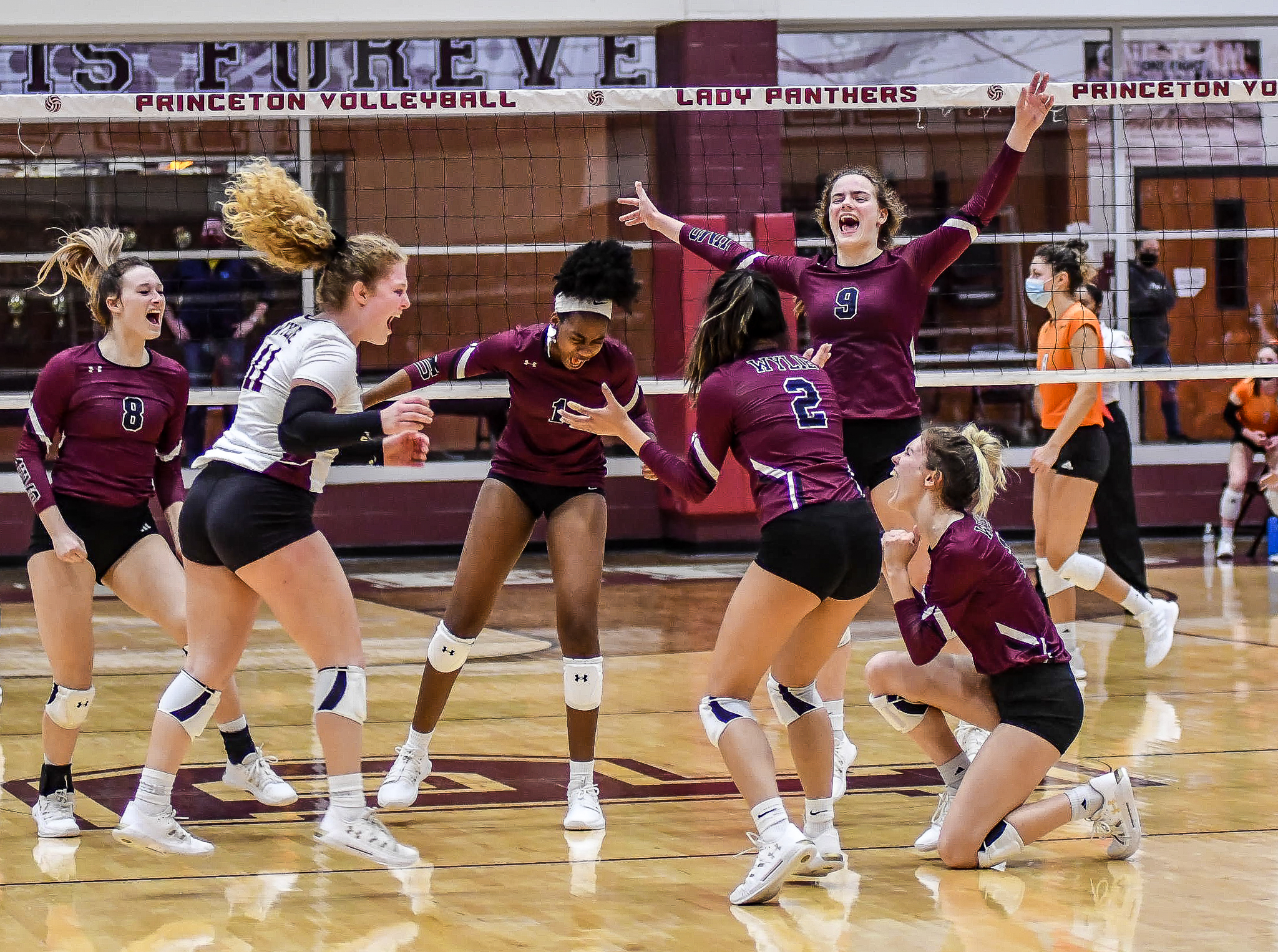 Being the first to accomplish something is never an easy task.

As Wylie continues their Cinderella season, they’ve faced doubts from the outside along the way. A team that has never made a regional final, or even got out of the first round of the playoffs in the last seven years, faces their biggest challenge yet.

They take on Klein, who is the top-ranked high school volleyball team in the state of Texas, and No. 5 in the country. The Lady Bearkats have outperformed even their high expectations, with a 25-0 record and just two dropped sets on the season. Their most recent dropped set was against Wylie’s district rivals Sachse in the regional semifinals match last Tuesday. They responded by winning the match 3-1 in a comfortable fashion.

Klein has the talent to match the pedigree, with multiple Division 1 volleyball players on their roster. Their top player is Devan Taylor, a Clemson commit who’s the libero and outside hitter for the Lady Bearkats. The Under Armor All-American player is second on the team in kills (186), digs (325) and aces (32). Klein also has a sophomore in Ariana Brown who leads the team with 248 kills and 42 aces.

But the Lady Pirates, who came into the season with much lower expectations, have perhaps been one of the hottest teams in the state. They weren’t projected to beat Sachse for the district title. They accomplished that. Heading into the playoffs, Wylie wasn’t even ranked in the top 25 for the 6A volleyball rankings. After sweeping each of their first three opponents and winning 12 of their last 13 matches, Wylie is still only tied for 10th.

Dispute the rankings, head coach Sherry Olivares said that it hasn’t fazed her team this season.

“It’s just another team to us,” Olivares said. “The Woodlands had history as well. They had state championships and playoff runs. Everyone at this level has history except for us at this point so we’re going to be the underdog and that’s OK. We’ve got AHMO on our side and we’re going to take it with us and keep fighting.”

Wylie has reached this level due to complete team performance, especially from the players at the net. Junior Ana Heath has led the way the majority of the year with 300 kills and 306 assists on the season. The Arizona commit is a force on the outside, but the senior class has led the way as well behind the contributions of Izzy Jones and Victoria Vo on the outside, Niah Tucker in the middle and Niki Perry as the libero.

Tucker and fellow middle hitter sophomore Trinity Blackwood have been the difference in the middle with their ability to defend and attack. Wylie had 15 blocks in their win over The Woodlands, with Tucker and Blackwood each having a pair of solo blocks along with their 15 combined assisted blocks.

“We had a great blocking performance against The Woodlands,” Olivares said. We’ve been working on that a lot and that’s the key. They were determined to perform and it was a team effort to get the job done. We’re playing our best volleyball at the right time.”

Wylie’s match against Klein will take place tonight at 7 p.m. at Hearne High School. Tune in to @WylieNews on Twitter for score updates.