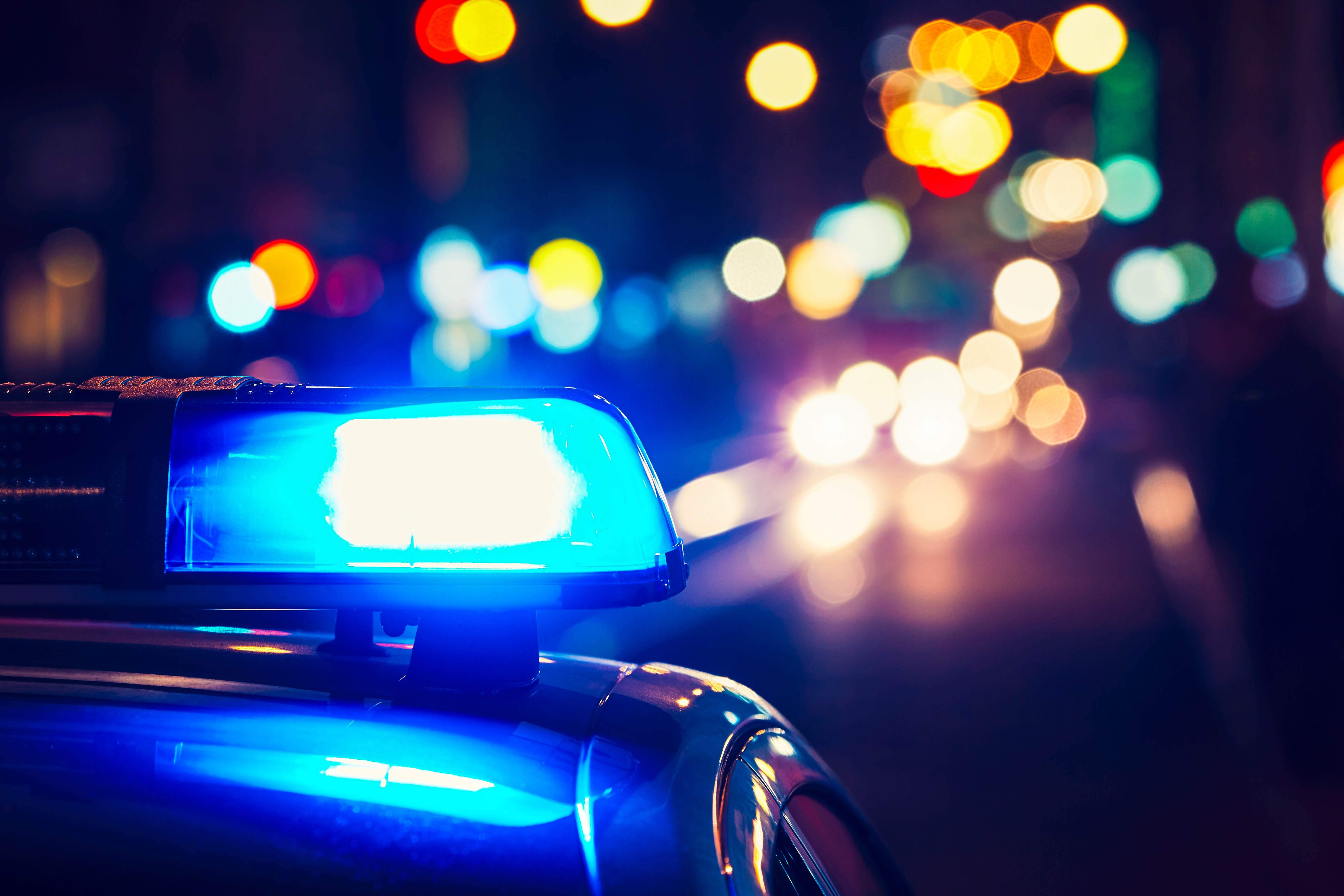 Wylie Police ask that anyone with information about two suspects who robbed the T-Mobile store in Wylie on Tuesday, Dec. 3, contact the department at 972-442-8171.

Police spokesman Sgt. Donald English reported that two armed men entered the business and demanded an undisclosed number of Apple iPhones from the safe then fled the business on foot after getting the phones.

An independent security company was able to track the telephones and provide police with updated locations of the stolen telephones, leading officers to a vehicle abandoned in the area of Havenhill Lane and Hogue Lane that contained several phones taken from T-Mobile, English said.

A search was conducted in the Woodbridge subdivision on the western edge of Wylie but failed to locate the suspects. Assisting in the search was a Texas Department of Public Safety helicopter unit, Sachse Police Department and a Plano Police K-9.

A warning was broadcast over the Nixle alert system for residents in the Woodbridge area to “shelter in place with their doors locked because the suspects were armed, English said.