Stories of the heart 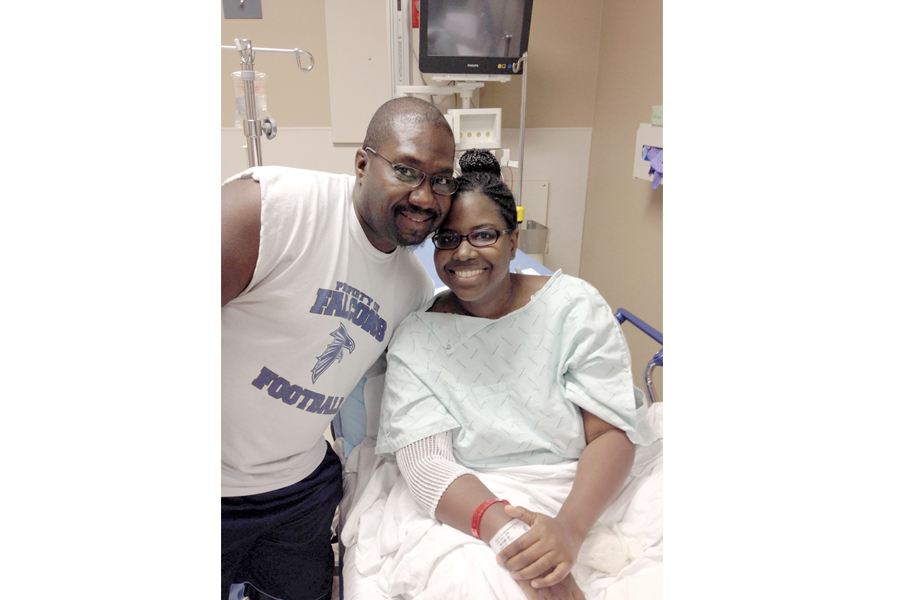 Franchesker Scott was a varsity cheerleader enjoying life years ago when suddenly she began to have fainting episodes. Initially, physicians told her she was having panic attacks but then she started having the episodes more often. Even some of her family members and friends started to believe they were panic attacks, or just ways for a teenage girl to get attention.

“One day, I was in Driver’s Ed class and began to feel dizzy,” she said. “I requested to leave the classroom and go to the restroom. As I exited the classroom everything started to spin. The next thing I know, I woke up in a hospital room and was informed that I had fainted and went into cardiac arrest.”

Thankfully, Scott’s grandmother, her guardian, stepped up and insisted her granddaughter be sent to another hospital to try to determine what was happening to her body. The hospital cooperated and the next day Scott was sent to another hospital and was put in touch with Dr. Christine Ahee. “She turned out to be my angel and listened to my concerns,” Scott said. “Dr. Ahee ran several tests, explored my family history, consulted with other physicians, poured over my medical records, and diagnosed me with Prolonged QT syndrome (an abnormality with the heart’s electrical system).”

For the full story, see the Feb. 20 issue or subscribe online.