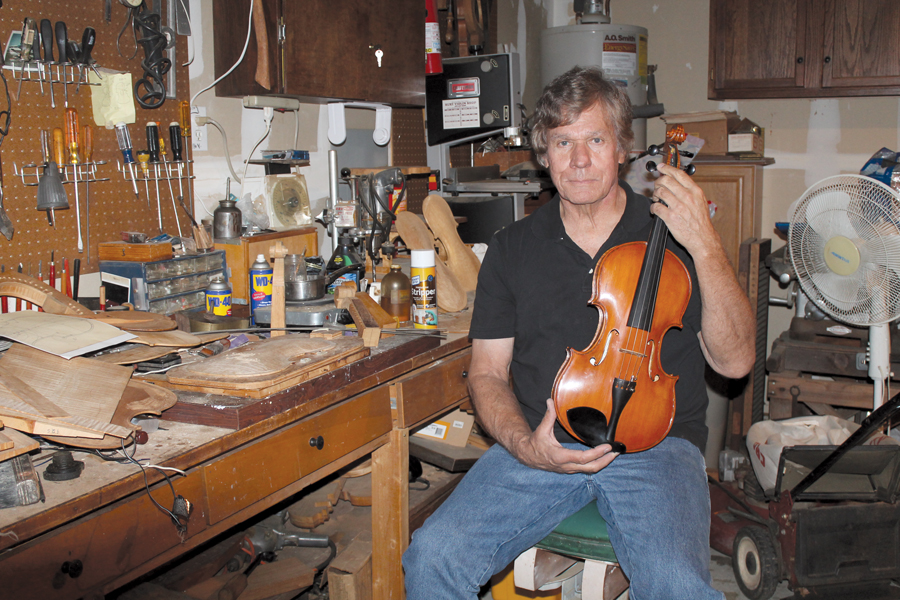 Wylie resident Danny Senkow may not live long enough to see his family name enter the annals of famous violin makers, but that does not deter him from continuing a craft spanning 80 years over two generations.

Senkow explained that it could be 100 years before he or his father, Walt, become known as violin makers. That is merely the nature of a craft whose true value does not fully develop for decades.

A Stradivarius, made by Antonio Stradivari or members of his family, is one of the most coveted violins in the world. The instruments are more than 350 years old and can command prices in the millions of dollars. The Wylie craftsman said that a Stradivarius is believed to produce a better sound, but he credits that to age and use.

He noted that nobody knows what a Stradivarius sounded like 350 years ago when it was new; but they do produce good tones today.