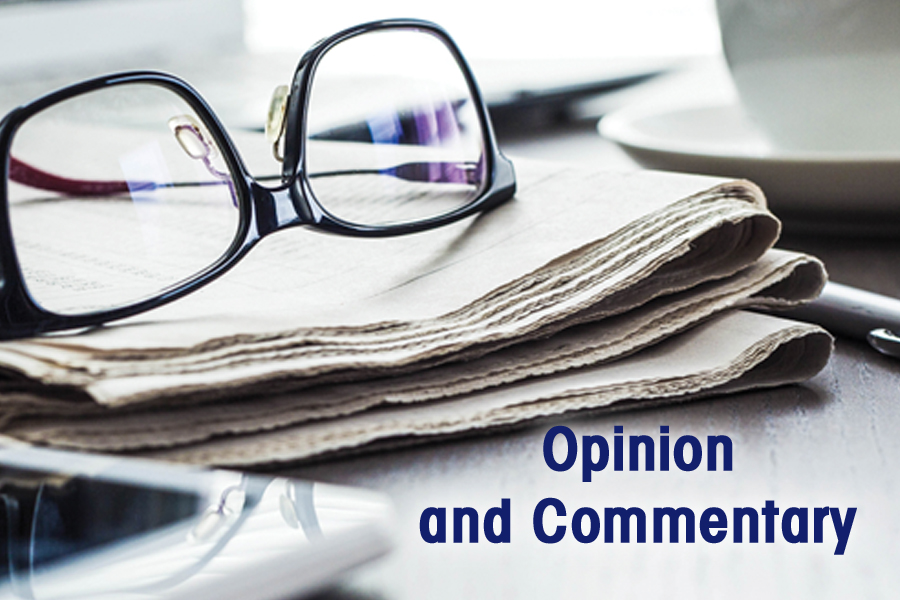 In his new role, Whitley will act as Texas’ chief elections officer, as protocol officer for state and international affairs, and will serve as liaison for the governor on Mexico and border affairs. Whitley’s appointment fills the vacancy left by outgoing Secretary of State Rolando Pablos, who served in the post for two years.

“David has been an invaluable member of my administration for over a decade, both in my time as attorney general and during the entirety of my first term as governor,” Abbott said. “He has a keen understanding of the election process, and has served as a top advisor for international relations within the Office of the Governor. I am confident that in his new role as secretary of state, David will continue to safeguard the integrity of our elections and maintain Texas’ standing on the international stage.”

Whitley most recently served as Abbott’s deputy chief of staff. He served earlier as appointments director. He began working for then-Texas Attorney General Abbott in 2004, serving in various roles including assistant deputy attorney general. He is a member of the State Bar of Texas and volunteers in the UT Law Mentorship Program. A native of Alice, Whitley received finance and law degrees from The University of Texas at Austin.

Texas Attorney General Ken Paxton praised the governor’s appointment of Whitley, saying, “I’m confident David will make it a priority to preserve and protect the integrity of our election system in Texas.”

The Texas Department of Public Safety on Dec. 13 announced the release of a comprehensive analysis of traffic stop data by race and ethnicity of drivers.

The study, which includes traffic stop data by race and ethnicity from 2017, concludes that DPS’ internal controls “align with documented best practices.”

The study was requested by DPS and was conducted by the University of North Texas. It recommended no changes to the department’s current practices, policies and protocols.

Nevertheless, the DPS announced the launch of a new system that tracks the agency’s traffic-stop data related to the race and ethnicity of drivers. The new system will be used by the DPS “to identify trends and outliers that could indicate performance issues, including the potential for racial profiling,” according to the agency.

DPS Director Steven McCraw said, “We are pleased with the findings of the UNT analysis, yet we continue to look for ways to enhance the way we protect and serve Texans. This new internal control program will do just that.”

J. Bruce Bugg Jr., chair of the Texas Transportation Commission, on Dec. 14 posted an update on what taxpayers are getting for their transportation dollars.

“Transportation touches the lives of every Texan, every day, and there’s no time to wait as we deliver on our commitment to keep Texas moving forward,” Bugg said.

The commission and the agency it oversees — the Texas Department of Transportation — have spent more than $24 billion toward relieving road congestion in the state’s major metropolitan areas as part of the $75.4 billion Unified Transportation Program over the next 10 years, Bugg said.

Since 2015, more than 1,300 lane miles have been added to state roads and more than 2,600 non-tolled road projects worth $11 billion have been completed.

Texas Land Commissioner George P. Bush on Dec. 15 announced his support of the levee proposed by the Coastal Texas Study on or along the beach. He called the study “an important step in the effort to reduce the risk along the Texas coast from dangerous storm surges and other threats.”

“It is important to remember, this is a draft proposal and the location of the levee has not yet been determined. I support locating the barrier on or along the beach, however, data and engineering studies must still be done before we can determine the placement of the levee. We are listening. I will continue to work to ensure that public comments are carefully considered and included as we move forward with this draft proposal,” Bush said.