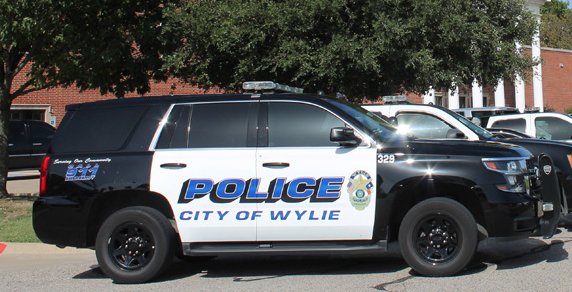 Wylie dropped from the 16th safest city in Texas last year to the 45th safest this year, an annual report released last week by Safewise showed.

Fairfield in Collin County was rated the second safest city in the state, Murphy came in as fifth safest and Sachse was 11th safest.

Safest city in Texas is Seminole in Gaines County that showed no violent crimes for the year. Seminole had a population of 7,656.