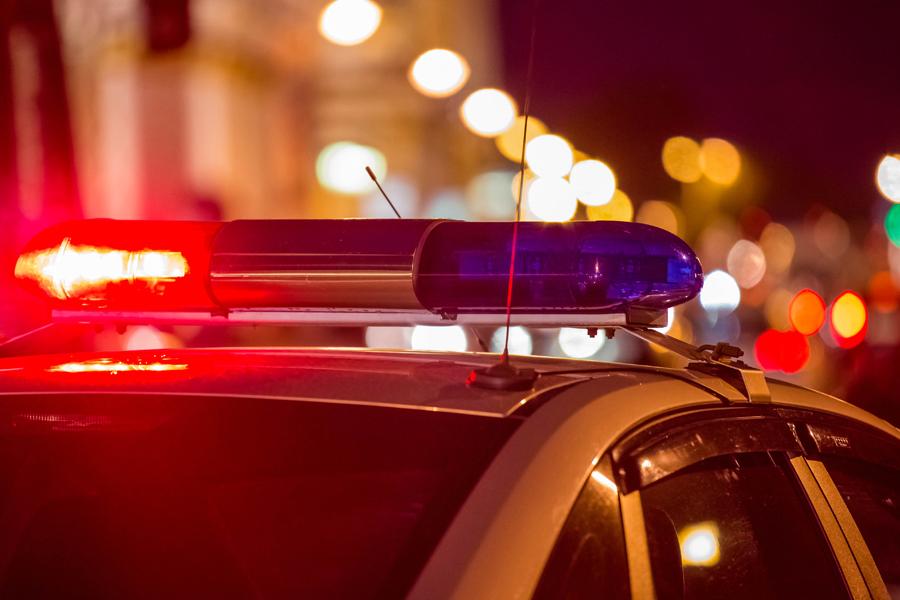 At about 1:52 p.m. on Monday, Wylie Police school resource officers were notified of two males at Wylie High School who were trespassing.

Officers made contact with both males who were identified as 17-year-old Princeton resident Jose Soto and 19-year-old Farmersville resident Jesus Loya-Rojas.

The initial investigation revealed that both subjects entered the school to visit with a student known by Soto.

Campus security recognized that they were not students and escorted them to the campus office where they were met by officers.

Both Soto and Loya-Rojas were issued a criminal trespass warning and advised that they could not return to the campus.

Officers escorted the pair to their vehicle and received consent to search their vehicle prior to their departure. Inside of the vehicle, officers located a small handgun and brass knuckles.

Soto and Loya-Rojas were placed under arrest for prohibited weapon and places weapons prohibited. Both were transported to the Collin County Jail without incident.

“Due to the quick action of campus security and response by the school resource officer, there was no threat of danger to any of the students,” Wylie PD Sergeant Donald English.