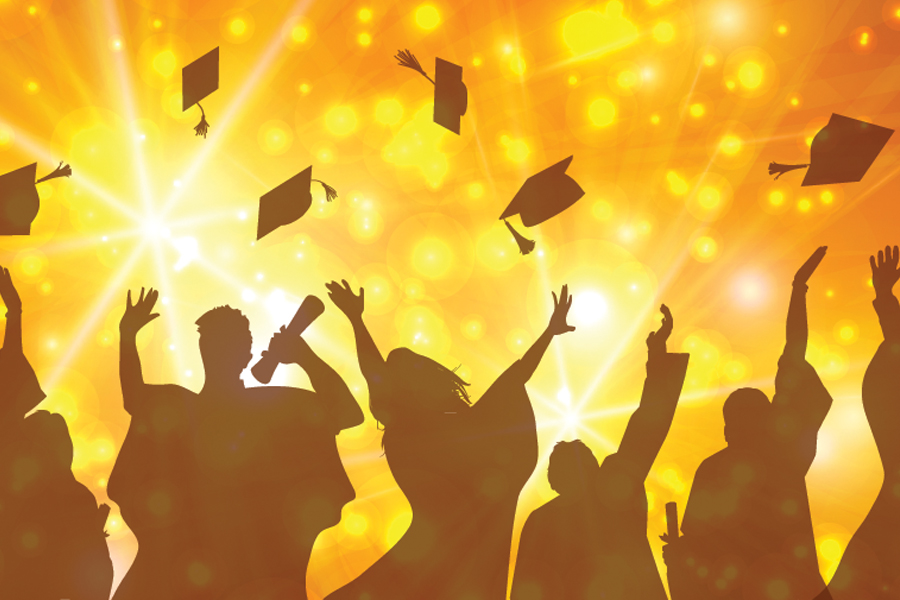 The capital murder indictments allege that McCall killed Sherrard while he was acting in his official duties and Rene Gamez II, who was McCall’s former roommate. Seven indictments were returned on charges aggravated assault on a public servant

District Attorney Greg Willis filed a notice with the district clerk that he would seek the death penalty for McCall in the capital murder cases.

On the night of Feb. 7, Sherrard answered a disturbance call at Breckinridge Point Apartments on Renner Road in Richardson and was fatally shot as he tried to enter the apartment. Officers found 30-year-old Gamez wounded outside the apartment and were not able to rescue him because they came under gunfire.

Sherrard had served with Richardson Police Department for 13 years and was a member of its SWAT team. He is survived by his wife, Nicole, and two daughters, Grace and Emily.