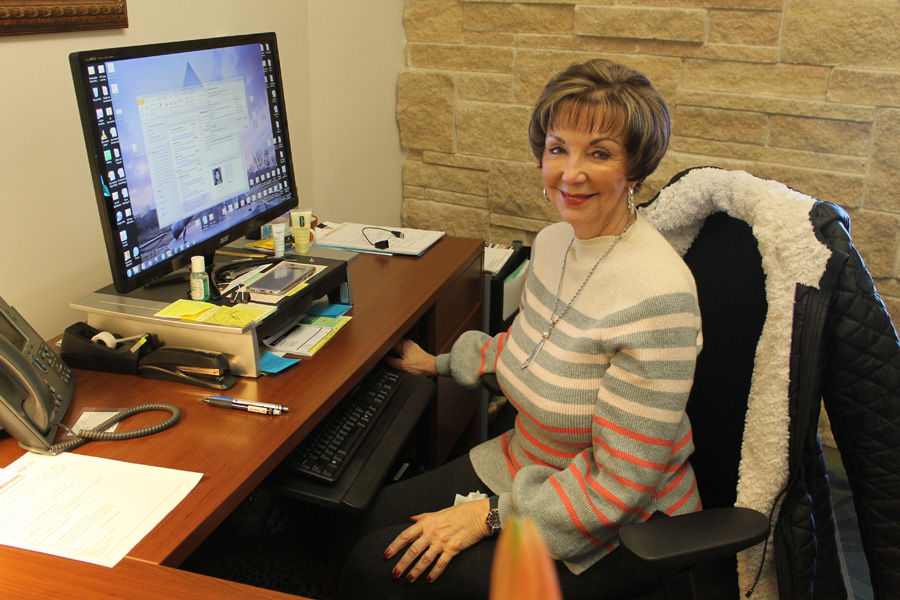 Next week Carole Ehrlich will put the wraps on an almost 15-year career as City Secretary in Wylie, and about 20 years total as city secretary for two municipalities.

“I want to enjoy my grandchildren and have some time to enjoy what I love doing,” she says of her retirement that officially begins Feb. 1.

As city secretary, she is in charge of all official records for Wylie, conducts city elections, prepares and posts city council agendas and minutes, answers Open Meeting Requests, conducts open government training and ensures that city business is conducted with transparency.

“It’s a job that has a lot of different facets,” Ehrlich said.

“Carole has made such a huge impact in our city, under her leadership the City Secretary’s office has grown to meet the demands of a growing community, Mayor Eric Hogue said. “One of the highlights of her tenure is the preservation of our city’s documented history, these documents have been preserved and made accessible to all our citizens.”

For the full story see the January 24 issue or subscribe online.