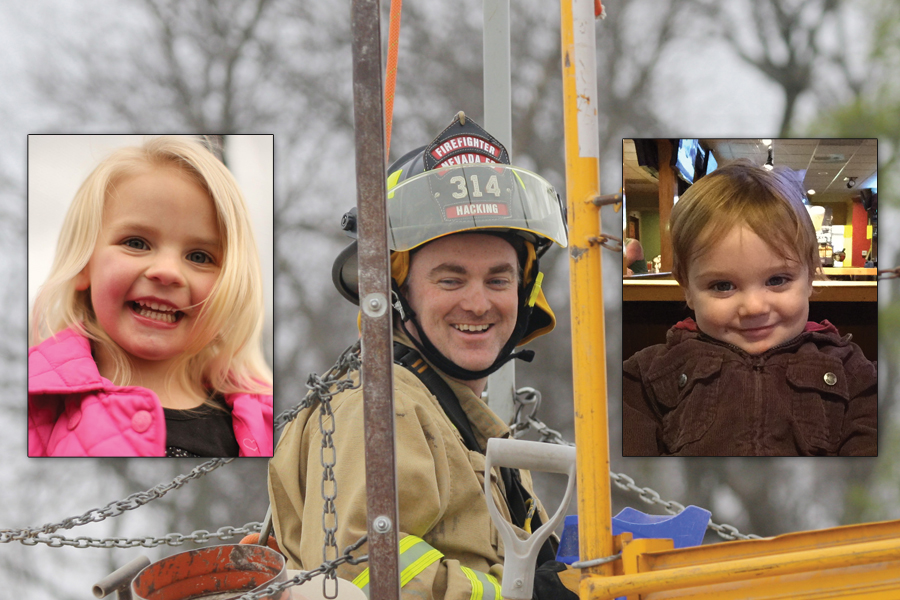 R.F. Hartman Elementary School in Wylie this week celebrates its selection by the U.S. Department of Education as a 2017 National Blue Ribbon School of Excellence.

The celebration includes a reception and program Friday at the First Baptist Wylie sanctuary, by invitation, and a parade at 1 p.m. Friday at the school, 510 S. Birmingham Street.

“It’s a big accomplishment for our kids and teachers,” Principal Shawna Ballast said.

The principal pointed out that only three percent of schools in the United States receive the Blue Ribbon award and that Hartman is one of 25 schools in Texas honored this year and the first in Wylie Independent School District to receive the award.

Hartman was nominated for the award in October 2016 by Texas Education Agency based on State of Texas Assessments of Academic Readiness (STAAR) test results in reading, writing and closing achievement gaps over a 3-year period. School and district staff submitted essays supporting the TEA nomination and award winners were announced Sept. 28.

The Blue Ribbon Schools Program recognizes public and private schools based on overall academic excellence and the ability to close achievement gaps among student subgroups that include English language learners and economically disadvantaged.

For the full story see the October 18 issue or subscribe online.