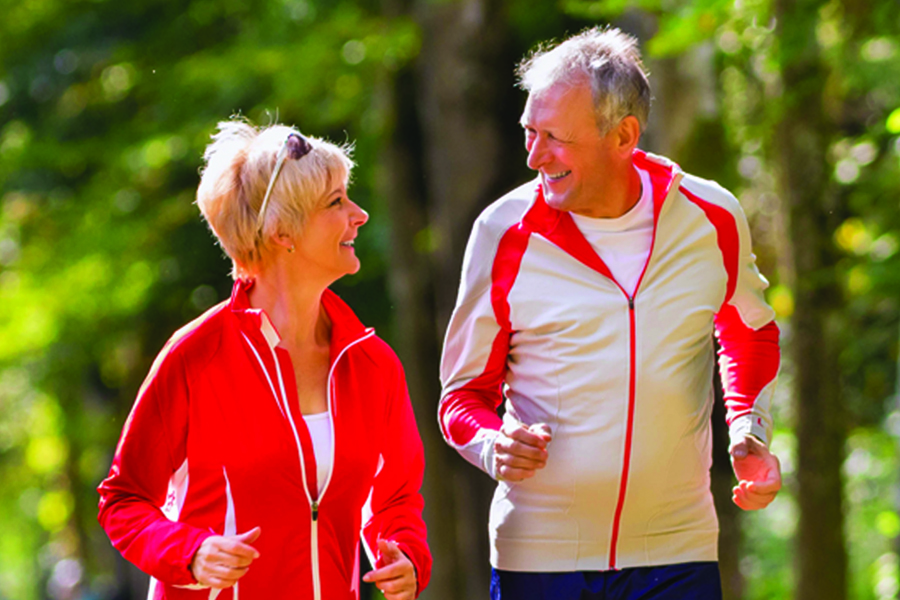 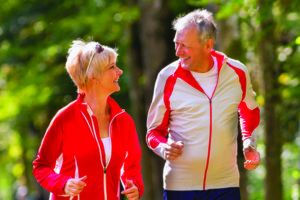 Across the country, more than 50 million people are living with doctor-diagnosed arthritis. So says the Arthritis Foundation, which projects that figure will rise to 67 million by the year 2030.

Simply put, arthritis is a significant problem, one that can not only affect a person’s quality of life, but also his or her pocketbook, as the Arthritis Foundation notes that working-age men and women (those between the ages of 18 and 64) who contend with arthritis are less likely to be employed than people of the same age who do not have arthritis. Arthritis is not only bad for employees, but also for employers, as it accounts for $156 billion annually in lost wages and medical expenses.

For the full story see the Jan. 11 issue and the e-Edition at https://www.etypeservices.com/Wylie%20NewsID245/default.aspx