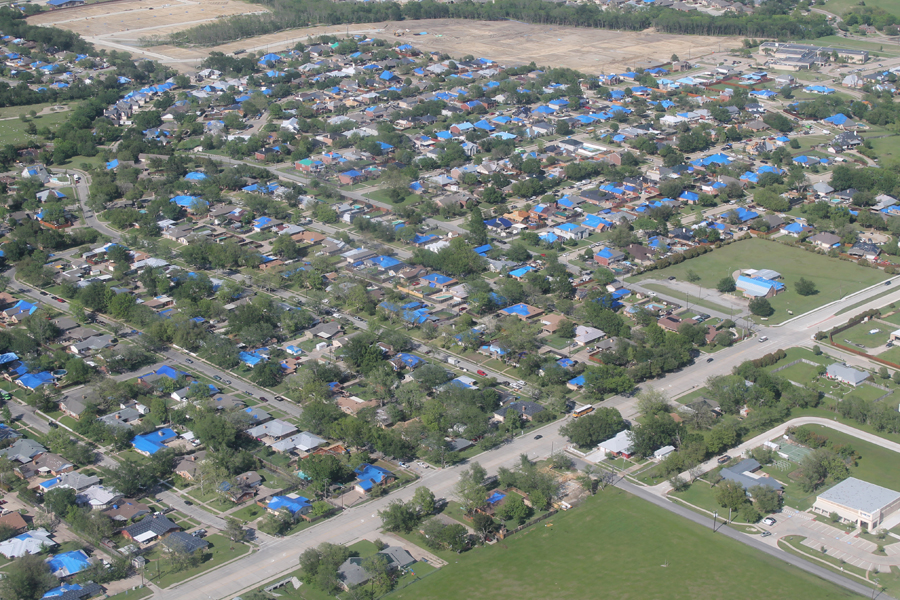 Wylie digging out after storm 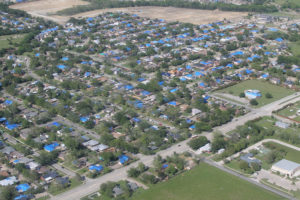 Wylie residents have spent the past two weeks digging out from damage sustained during a destructive hailstorm April 12 and have banded together to help each other.

The Insurance Council of Texas estimates that 80 percent of the homes in Wylie sustained damage in the storm when they were pounded by hailstones as big as softballs. That is about 12,000 homes and Mark Hanna of ICT noted that twice as many cars as homes were damaged.

For the full story see the April 27 issue and the e-Edition at http://www.etypeservices.com/Wylie%20NewsID245/default.aspx