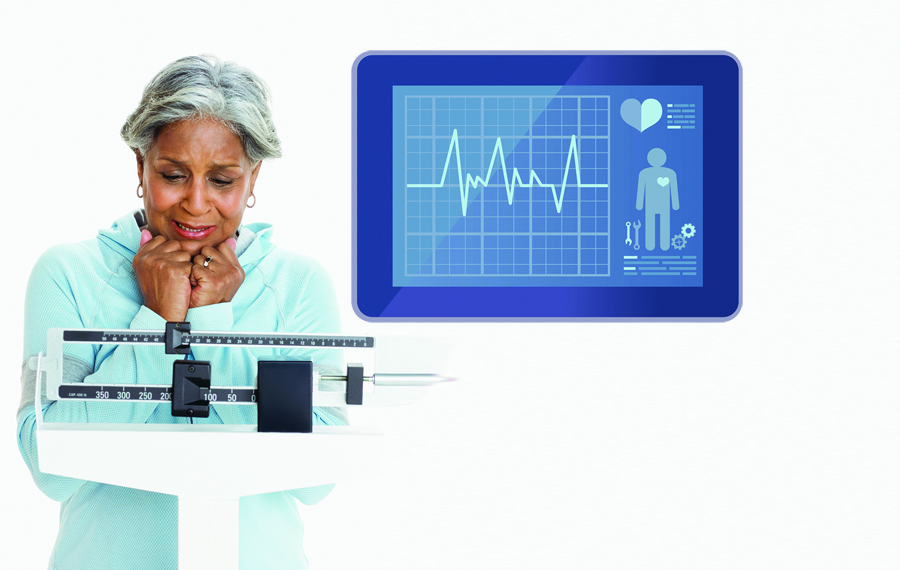 Many think it’s just natural to put on weight as one ages, but some health experts say it may be the worst time in a person’s life to put on weight and get out of shape. Yet unfortunately, more and more seniors are becoming obese.

According to Dr. Catherine Loria, nutritional epidemiologist in the National Heart Lung and Blood Institute’s Division of Cardiovascular Sciences in Bethesda, Md., the obesity rate among men greater than 60 years old is 37 percent and women greater than 60 is 42 percent. And data from the 2009-2010 National Health and Nutrition Examination Survey reveals that adults age 60 and over were more likely to be obese than younger adults.

“Probably one of the main considerations there for the 50-plus population is that the conditions have had longer to do damage to the body,” says Dr. Vance Blackburn, a physician in Birmingham, Ala., who has conducted research for the American Academy of Family Physicians. “Another factor is that people who are overweight tend to have multiple problems, like high blood pressure or hypertension and diabetes. As you start adding all of those things together then the health risks significantly increase. Probably one of the main factors is that the body’s metabolism slows down as we age. I often have people say they are eating the same things they were eating before but they are gaining weight. And for those who are obese over 50, they are less likely because of fatigue or joint pain to be active. They’re more sedentary. That definitely intensifies problems.” 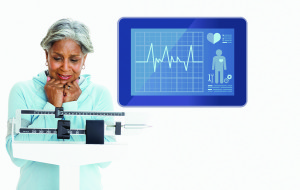