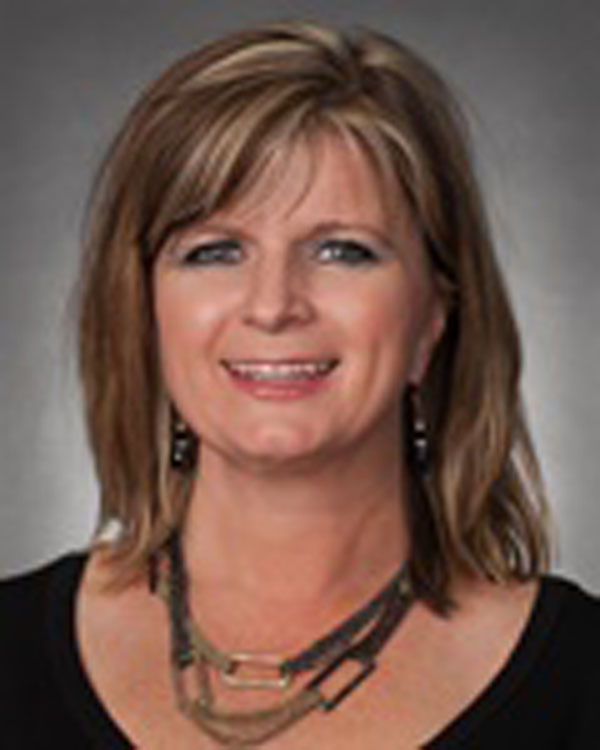 In an effort to continue striving for transparency with financials and to maximize funding, Wylie ISD has promoted Chief Financial Officer Michele Trongaard to the position of Assistant Superintendent for Finance and Operations.

The announcement was made at the January Board of Trustees meeting.

Trongaard has been employed by the Wylie ISD since 2003 and was promoted to Chief Financial Officer in 2012.

Her new responsibilities include oversight of construction, custodian, maintenance and student nutrition. “We have some great people in those divisions and I’m looking forward to working with them,” Trongaard said. “Additionally, I will be maintaining the current responsibilities as CFO, which include payroll, benefits, budget, finance, debt service/bonds, investments, accounts payable and purchasing.”

Trongaard said since she has been with the district she has seen many changes in terms of finance.

“The first that comes to mind is when Wylie ISD lost $12 million in state funding for the 2011 biennium (two fiscal years),” she said. “On the flipside, Wylie ISD’s General Fund Balance has grown 148 percent since that time by conservatively budgeting and meeting the Board’s goal of maintaining a minimum of 2-1/2 months expenditures while still meeting the needs of the district.”

Trongaard said her goal in her new position is to maximize funding for student resources while still focusing on the priorities of meeting the Board of Trustees’ goals. 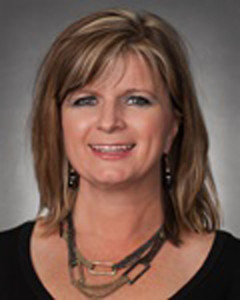