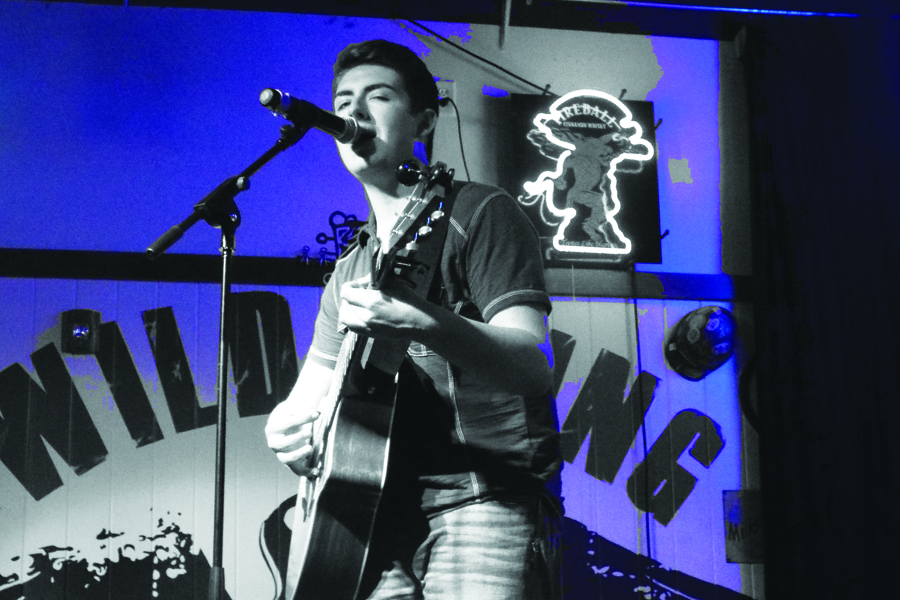 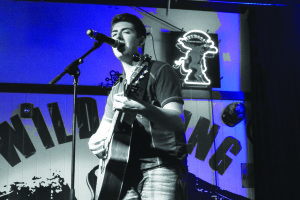 Country singing WEHS senior continues to search for his star

Growing up in a musical family with a steady diet of watching performances definitely had an influence on Wylie East High School senior Clay Mobley. With grandparents that sang and played instruments at his church and a country singer Dad that performed regularly at local Opry venues, the talent in the family tree was evident.

“This exposure had a great influence on my interest to become a musician,” Clay said. His first time on stage was at the Birmingham Elementary Talent Show singing when he was just eight years old.

The momentum continued throughout the years. The young singer began performing at the Wylie Opry when he was 11, and even now he still sings there regularly with his father.

For the complete story see the Sept. 9 edition of The Wylie News or click on the e-edition.