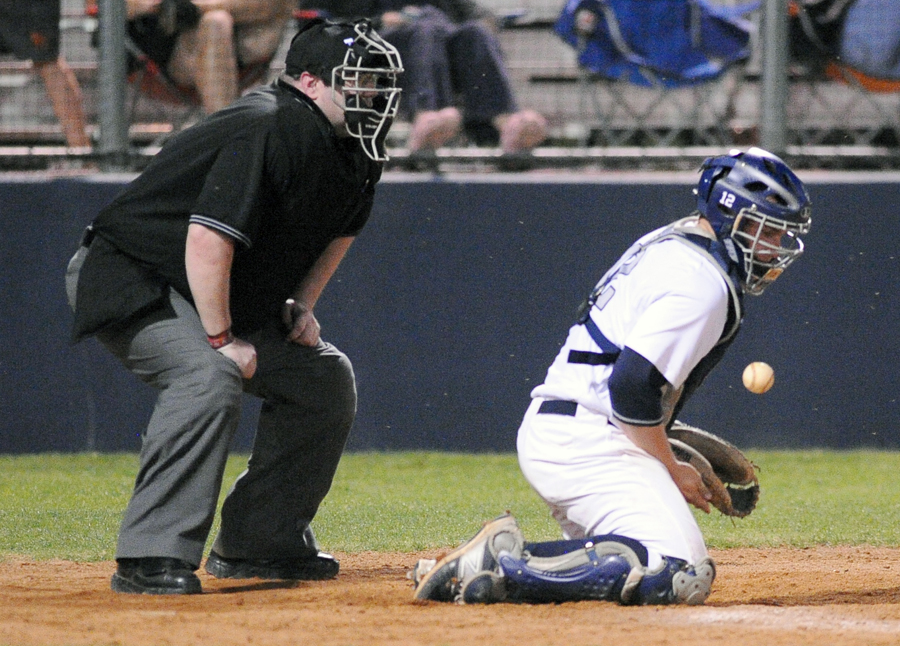 Wylie East catcher Jacob Padilla made the first team on the 2015 10-5A All-District list.

Best of the bunch 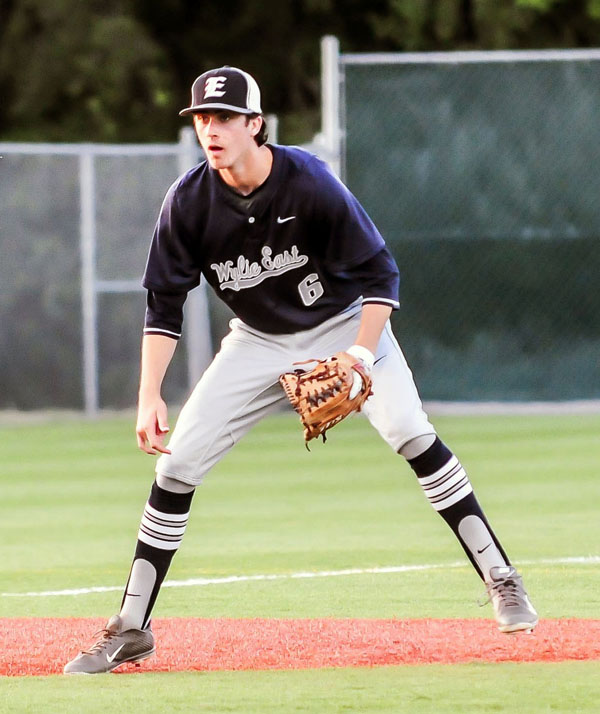 Wylie East catcher Jacob Padilla made the first team on the 2015 10-5A All-District list.

The 2015 baseball season was another successful one for Sachse baseball. It was one in which the Mustangs made another trip to the postseason, albeit a short voyage.

It also was another campaign during which several Sachse players distinguished themselves on the field, earning All-District honors in the process.

District champ Rockwall had four individual award winners; Shayne Nance (Pitcher of the Year), Trey Ochoa (Offensive MVP), Will Frizzell (Newcomer of the Year) and Jeff Payne (Coach of the Year). Naaman Forest’s Cody Sturgeon was the 11-6A MVP, while Rowlett’s Josh Fowler was the top defensive player.

The remaining first-team choices were:

The rest of the second-team selections were: