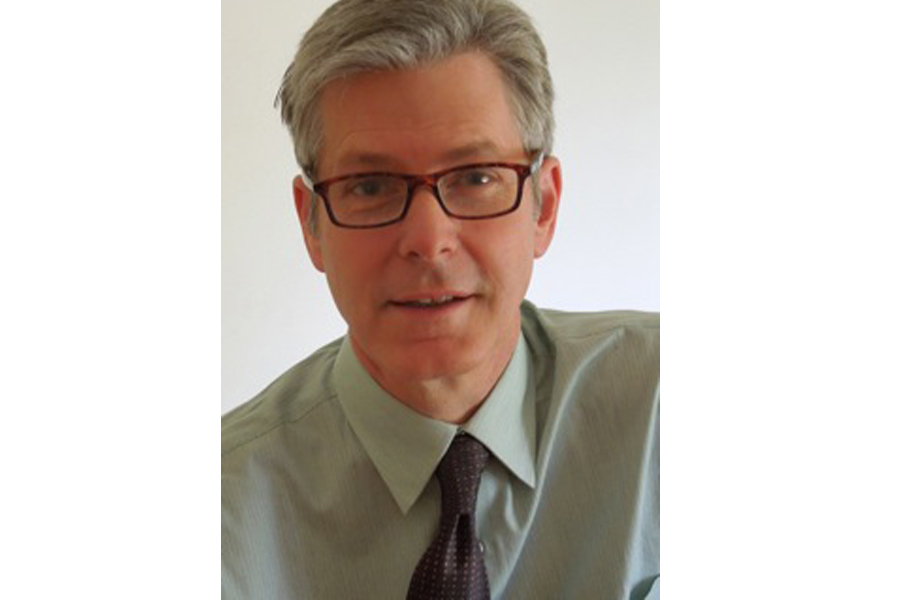 While COVID-19 testing, contact tracing, case counts, hospitalizations and deaths increased last week, more and more Texans ventured out of their homes with the deadly coronavirus showing no sign of abatement.

Gov. Greg Abbott recently renewed his COVID pandemic disaster declaration for all counties affected by the disease. Even so, Abbott and Texas Education Commissioner Mike Morath on June 18 sounded a hopeful note, saying schools would resume normal operations in the fall. “It will be safe for Texas public school students, teachers and staff to return to school campuses for in-person instruction this fall, but there will also be flexibility for families with health concerns so that their children can be educated remotely, if the parent so chooses,” said Morath, adding that detailed guidance would be issued soon.

Texas State Teachers Association President Noel Candelaria reacted, saying teachers and other school employees “need to be directly involved in planning for the safe reopening of school facilities” and a rush to reopen schools puts at risk the health and safety of millions of Texas school children, educators, families and communities.

Cumulative figures posted June 21 by the Texas Department of State Health Services showed some 111,601 people in Texas diagnosed with COVID-19 and 2,182 confirmed deaths resulting from the disease.

In related news, the governor’s office on June 15 released a new public service announcement titled “Wear A Mask On And Off The Field.” In the PSA, Dallas Cowboys linebacker Jaylon Smith says: “I wear a face mask every single day on the football field to protect myself. Now I’m switching it up to a different mask to protect myself and others around me. As we open up Texas, it’s crucial that we all do our part in this fight against COVID-19. So when you leave the house, make sure you wash your hands, make sure you practice social distancing, and last but not least, wear a mask. You be safe. Go Cowboys.”

Protest marches in Texas and other states continued last week, following the May 25 killing of Texan George Floyd by Minneapolis police.

Marches in the Lone Star State and elsewhere incorporated the Black Lives Matter movement. The marchers also called attention to Juneteenth, the annual celebration that memorializes the June 19, 1865, announcement by Union Army Gen. Gordon Granger in Galveston that slavery was banned and all slaves were set free.

Until then, news of President Abraham Lincoln’s Emancipation Proclamation, signed Jan. 1, 1863, and the fact that the war ended on April 9, 1865, had been withheld from the estimated 250,000 slaves then in Texas.

Gov. Abbott, in a June 19 Twitter posting wrote, “Today marks the 155th anniversary of the date that news of the Emancipation Proclamation arrived in Texas. We celebrate and recognize the freedom Juneteenth represents. Texas continues to stand for liberty for all.”

The case, Department of Homeland Security et al. v. Regents of the University of California et al., was brought to the high court via the San Francisco-based 9th Circuit Court of Appeals.

Paxton said he looks forward to litigating the same issue, the constitutionality of the Obama administration’s action creating the program, in a case now pending in a South Texas U.S. district court.

As of Dec. 31, 2019, some 107,000 Texans were counted by the federal government as DACA recipients, meaning they have applied and been cleared to reside in the U.S.

The Texas Workforce Commission on June 19 announced that in the month of May, the Lone Star State’s unemployment rate dropped slightly to 13.0%, the first decrease recorded since March, when COVID-19 sent a robust economy on a downward trajectory.

During May, Texas added 291,000 private-sector positions led by the leisure and hospitality sector, followed by the education and health services sector and the trade-transportation-utilities sector.