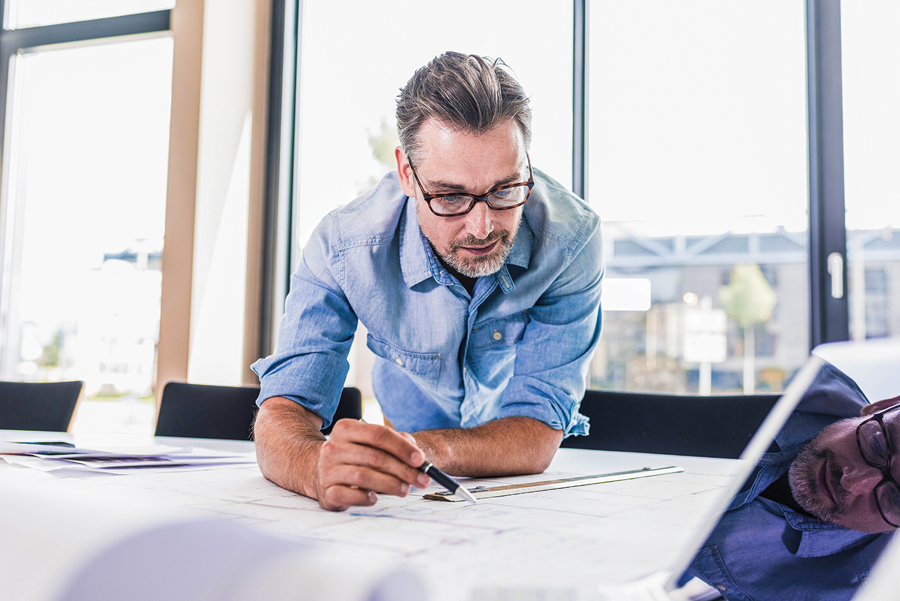 Estimated costs to renovate the Public Safety Building and contracting with a firm to manage the city of Wylie fleet of vehicles were topics of a pair of workshops held last week as part of the regular city council meeting.

The session was conducted Tuesday, July 23 at the Municipal Complex on Country Club Road.

Assistant City Manager Brent Parker reported that bids are currently being sought and will be presented at the Aug. 27 council meeting to refurbish the PSB that has been out of service since sustaining substantial damage in the April 2016 hailstorm. Since then, the police department and emergency dispatching have operated out of portable buildings and fire department administrative offices moved to space in city hall.

Parker worked with Architect’s Design Group and Pogue Construction on plans and costs estimates for the project. Costs presented by the assistant city manager last week ranged from $13.99 million to $17.8 million, depending on options approved by the council. Architectural fees and bond costs add another $1 million to the cost.

For the full story, see the July 31 issue or subscribe online.

The winter storm that shut down school in Wylie Indepen­dent School District last week did not happen just because of road conditions. Other factors came into play, said Ian Halperin, executive di­rec
View on Facebook
· Share