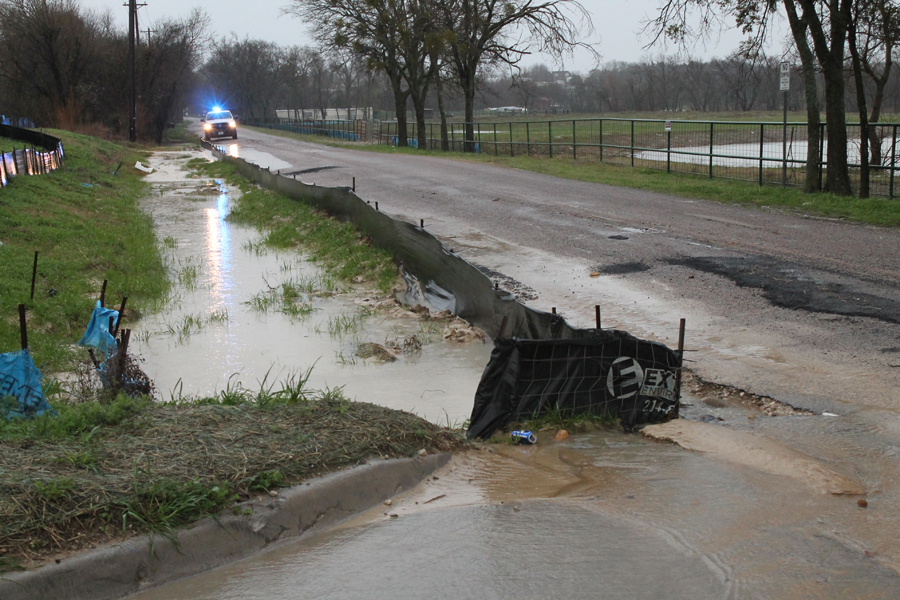 Residents of east Wylie complained to the city council about flooding on Bennett Road they claim has been caused by a new housing subdivision.

The complaints were registered during public comments at the Tuesday, March 12 council meeting. Homeowners along Bennett have aired their grievance at the past several council sessions. The road is off Hwy. 78, runs behind Wylie East High School and is partly maintained by the city and partly maintained by Collin County.

“It’s not getting any better. It’s getting worse,” Michael White declared.

He and other Bennett Road residents stated that stormwater runoff from Lewis Ranch Estates causes silt and water to run across the road, and creates hazardous driving conditions as well as property damage.

For the full story, see the March 20 issue or subscribe online.