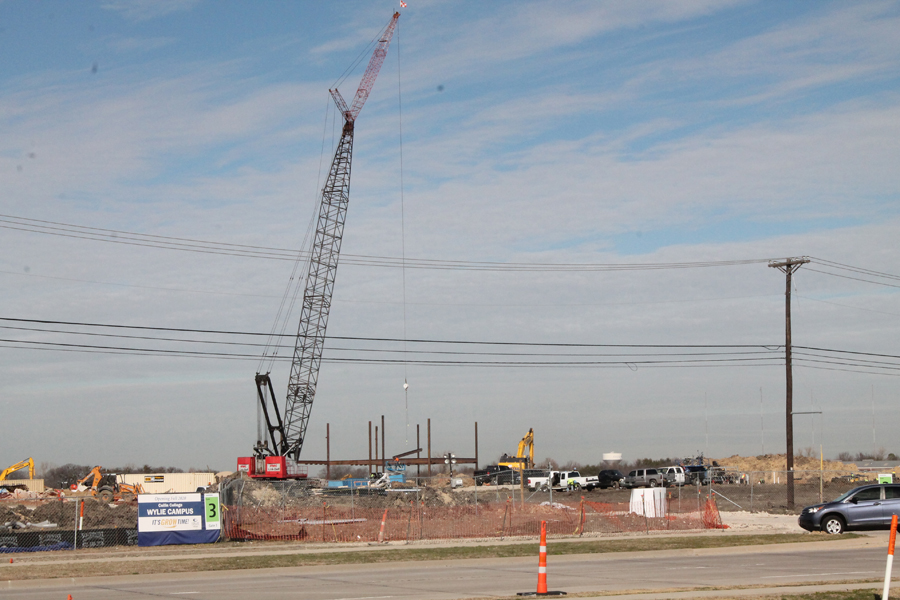 Construction continues to boom in city

Although new housing starts remain healthy in Wylie, construction has been shifting the past few years to commercial construction as businesses come to town to serve a larger population.

Over the past 20 years, Wylie has seen its population boom fourfold, from a little more than 12,000 to an estimated 52,000 today. Housing growth outpaced business growth, but the recent trend is an increase in commercial construction in sort of a catch-up phase.

“We didn’t grow normally,” Wylie Economic Development Corporation Assistant Director Jason Griner said. “In the early 2000s we had a housing explosion. That is being followed by a commercial explosion.”

“We have so much going on, it’s unbelievable,” he added.

For the full story, see the March 13 issue or subscribe online.