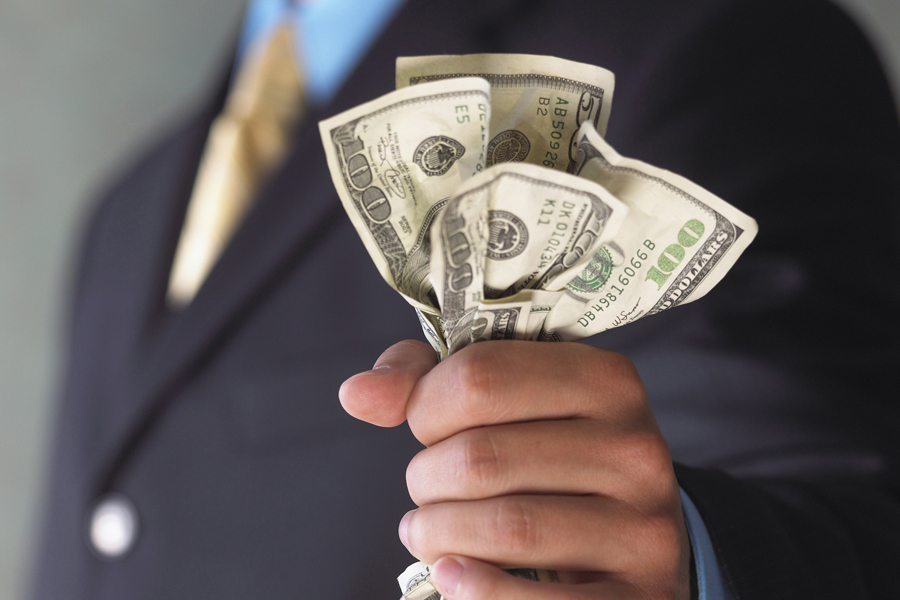 Collin CAD released its property tax estimates in late March and the certified values on July 18. The certified values are used by governmental entities to set ad valorem taxes to fund their budgets for the year. Wylie property owners pay taxes to the city, school district, Collin County and Collin College.

The overall certified value for the city of Wylie came in at $4.46 billion, a 13.21 percent increase from 2017 and also more than the 10.35 percent rise estimated in spring.

Wylie added $181 million to its tax rolls from new construction and another $1.1 million through annexation. The value of existing property went up 8.57 percent with the CAD calculating the average price of a home in Wylie this year is $262,502, compared to $242,324 in 2017.

For the full story see the Aug. 1 issue or subscribe online.