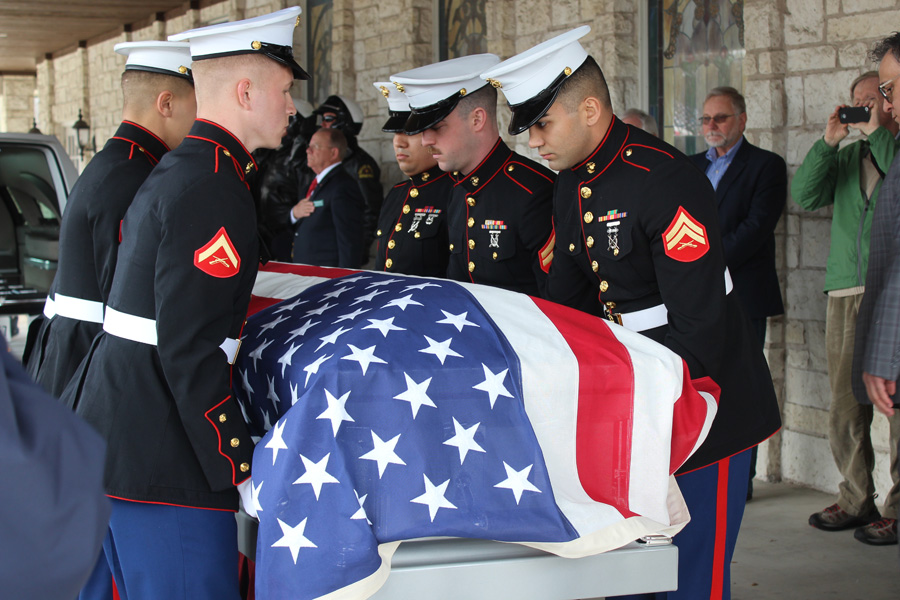 After being Missing-in-Action for more than 70 years Arnold Guy Harrison was returned to his family at Charles W. Smith Funeral Home in Sachse. (Wyndi Veigel/The Sachse News) 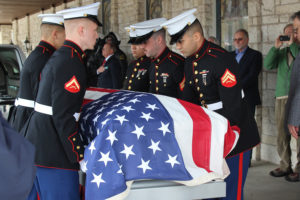 After being Missing-in-Action for more than 70 years Arnold Guy Harrison was returned to his family at Charles W. Smith and Sons Funeral Home in Sachse. (Wyndi Veigel/The Wylie News)

Arnold Guy Harrison, who was 20 when he died, was returned to his family in Sachse Thursday, March 1 at Charles W. Smith and Sons Funeral Home.

Harrison is survived by his cousin, John Welnack, 88, of Sachse.

For the complete story see the March 7 edition of The Wylie News.