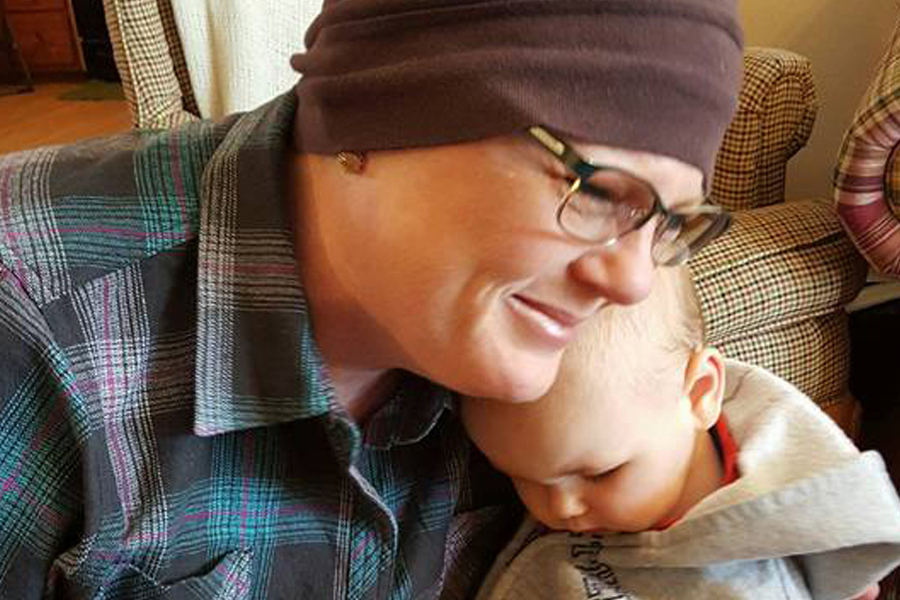 Janet Davis wasn’t feeling nervous five years ago when she went in for a routine mammogram. Why would she? She had been doing the same thing, without event or cause for concern, for years. In fact, even when the doctor’s office began calling her, she managed to stay calm and unafraid. That is, until she received a letter in the mail, tangible evidence that something very well might have changed.

“I received a registered letter from them telling me I needed to come back in for another test. This had me worried, but I went in as soon as I could for the repeat test,” she said. “On a Friday afternoon in September I received a call from their doctor telling me I had a nodule in my left breast and that it was cancer. A Friday afternoon phone call – wow. Nobody to talk to, nobody to get advice from until next week,” Davis said. “I was devastated.”

Davis’ husband, Charles, was with her when she got the dreaded call. “My husband was next to me as I was on the phone. He also went into denial. He was like, ‘they have to be wrong, this can’t be happening,’” she said.

Understandably, she experienced a range of emotions in those early days of diagnosis. “I was scared, I was devastated, I wanted to cry but couldn’t. It hit like a ton of bricks, it was the last thing I expected,” she said.

Fortunately, when the initial shock wore off, Davis found that her friends and family were there to support her with warmth, kindness, love and prayers, she said.
For the full story see the October 25 issue or subscribe online.