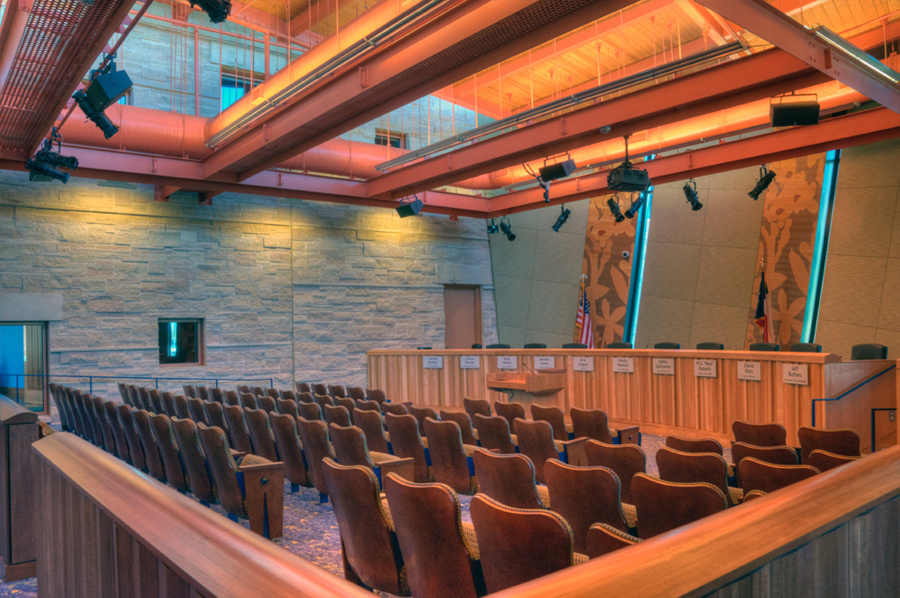 To give some relief to residents, Wylie City Council this week approved slashing the property tax rate by almost seven cents to a level at which most homeowners will see no increase in their tax bill from last year.

Council members approved a proposed property tax rate of 78.1 cents per $100 assessed valuation at their meeting Tuesday, Aug. 8. The tax levy in 2017 was 84.89 cents.

The proposed rate is slightly less than the 2018 effective rate, a levy at which the average property owner will not experience an increase in their ad valorem tax. The city will still generate more property tax money than it did last year because of new property added to tax rolls.

No public hearings on the Wylie property tax rate are required because the rate is less than the effective and rollback levels. A public hearing on the budget will be conducted Aug. 22 and the 2017-18 budget and tax rate will formally be adopted by the council on Sept. 12.

The Texas Department of State Health Services released updated COVID-19 information for Feb 23. All counts, except for hospitalized cases, are compiled from the TDSHS website. State officials listed t
View on Facebook
· Share

The Wylie City Council will hold a public hearing at its 6 p.m. meeting Feb. 23 for consideration of a change of zoning from Agricultural District to Townhouse District, to allow for single family att
View on Facebook
· Share