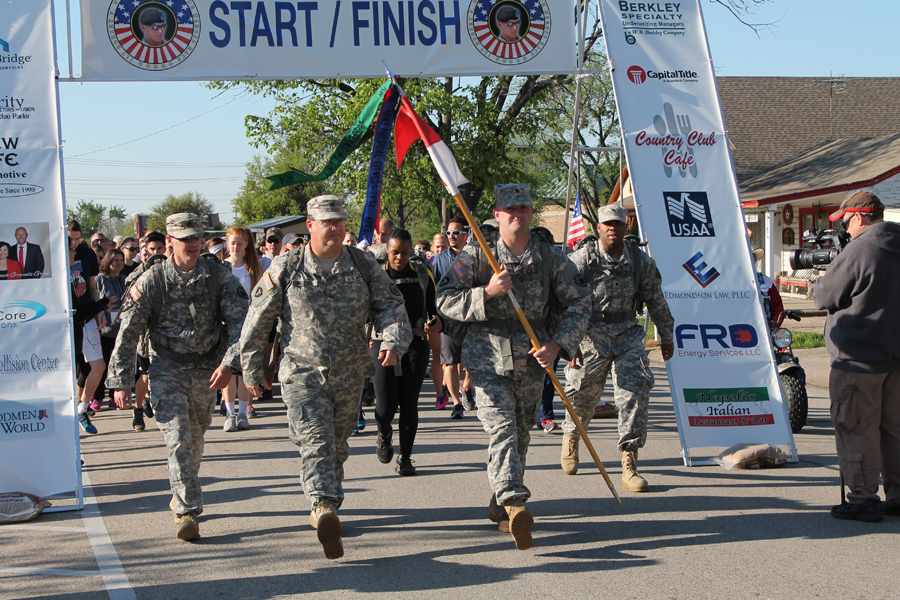 On a mission to Run for Our Heroes 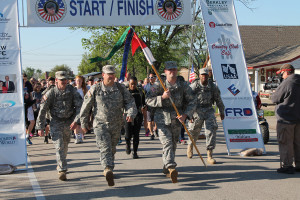 The event recognizes the contributions of military, fire and police personnel and is named in honor of a Wylie high school graduate who was killed in 2011 while serving with the U.S. Army in Afghanistan.

For the full story see the April 6 issue and the e-Edition http://www.etypeservices.com/Wylie%20NewsID245/default.aspx