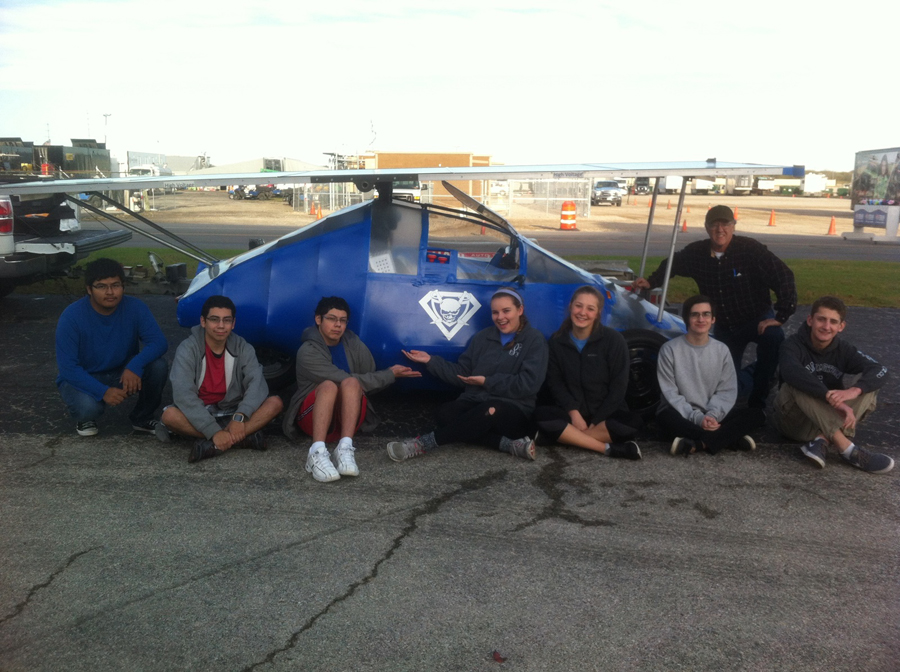 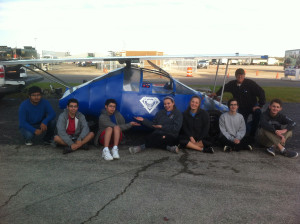 Wylie East High School students are racing towards a goal and getting closer each year. The high school’s solar car team has been competing for the last three years with eight to 12 students on the team each year.

The Solar Car Club races cars through the Solar Car Challenge led by Dr. Lehman Marks. Established in 1993, it is a national organization where several hundred high schools attempt to build and participate in the summer race each year.

Between 25 and 35 teams accomplish building a running car and show up for the race. The race is a cross country one year and includes a track race at Texas Motor Speed Way. The races last six to nine days.

“We have several students drive during the race and we just returned from a promotional event at TMS,” Tony Roseberry, industrial trades teacher at Wylie East and solar car club organizer said. “One of our female students, Alex Pitman, drove for us. Our next race is in July and will start at Texas Motor Speedway and finish in Minneapolis Minnesota.”

For full story visit The Wylie News at http://www.etypeservices.com/Wylie%20NewsID245/default.aspx