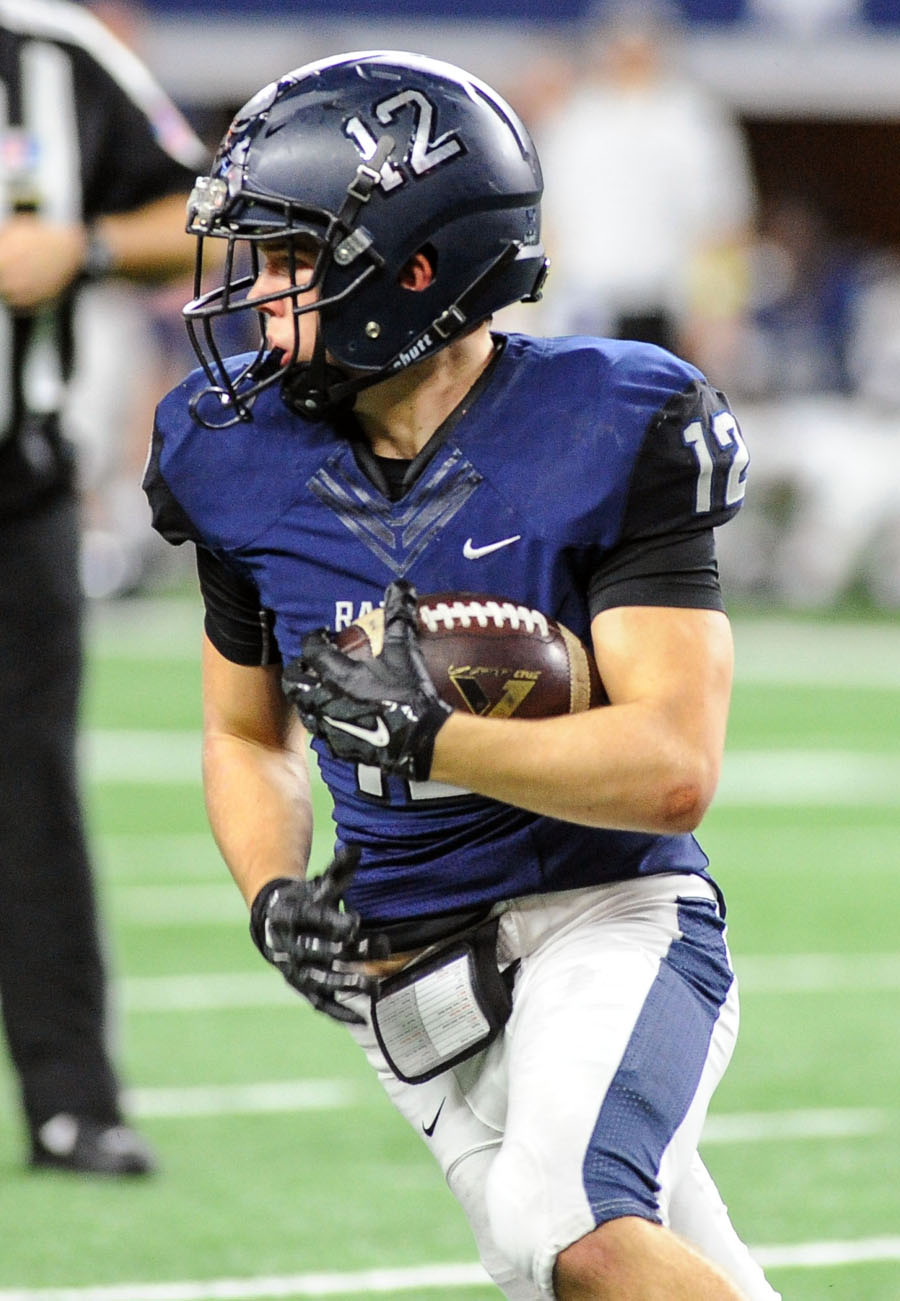 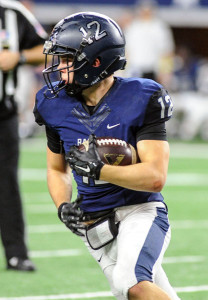 ARLINGTON – In a contest that resembled an old- fashioned shootout, Wylie East found a way to come out on top at AT&T Stadium.
The Raiders outscored The Colony 27-12 in the second half, en route to a 71-48 win in the Region II Class 5A Div. I bi-district round.
East (10-1) heads back to Arlington this Saturday for a 10:30 a.m. for an area-round battle against Mesquite Poteet.
Poteet (8-3) comes into the game fresh off a 40-0 lashing of Carrollton Newman Smith in bi-district action.
(To view the entire story, check out the Nov. 18 edition of The Wylie News)