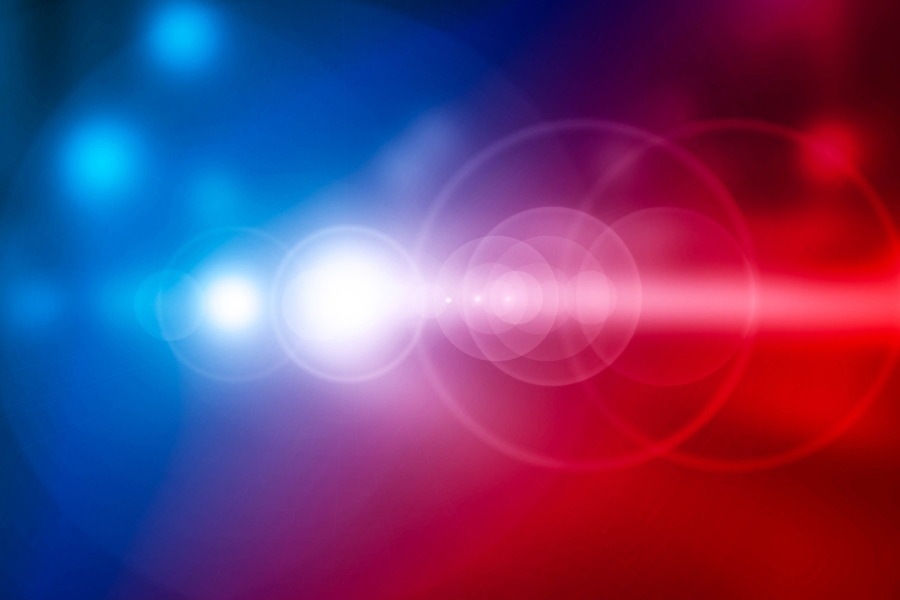 Autopsy report reveals cause of woman’s death from March incident

A Royse City woman who died in March and was found in a parking lot at the Wylie CVS Pharmacy location, 750 W. Kirby St., succumbed to blunt force injuries and strangulation, according to an autopsy report released Tuesday from the Collin County Medical Examiner’s Office.

Cassondra Gale Riddle, 30, died March 17. The individual she was with at the time, Shawn Myers, 36, of Royse City, possessed a rifle and also died at the scene after being shot by a Wylie police officer. Police said at the time that Riddle’s death was being investigated as a murder. The manner of death was ruled as a homicide by the medical examiner’s office.

The officer was not being investigated for the murder charge, as the female’s death was thought to have been caused by the male suspect, police said in March. Wylie police requested the Texas Rangers to conduct an independent investigation. The officer involved in the shooting was placed on administrative leave, which is standard protocol in these incidents, and eventually went back to duty, said Wylie police Sgt. Donald English. Riddle’s father, Don Riddle, told KXAS-NBC5 in March that Riddle had been in a relationship with Myers but it had ended earlier this year.

Read more about the case in the June 3 issue of The Wylie News.

An Allen man was sentenced to 50 years in prison without the possibility of parole, Collin County District Attorney Greg Willis announced May 24. Alejandro Amoles, Jr. was found guilty of continuous s
View on Facebook
· Share

Sue Darte blames her daugh­ter and a jewelry making class she took nine years ago for ig­niting a passion for the art of fusing glass. “A retail glass company had a Groupon coupon and I brought my dau
View on Facebook
· Share

No COVID related deaths in Collin County over four days

The Texas Department of State Health Services updated COVID-19 information for May 20 through 23. All counts, except for hospitalized cases, are compiled from the TDSHS website. State officials listed
View on Facebook
· Share