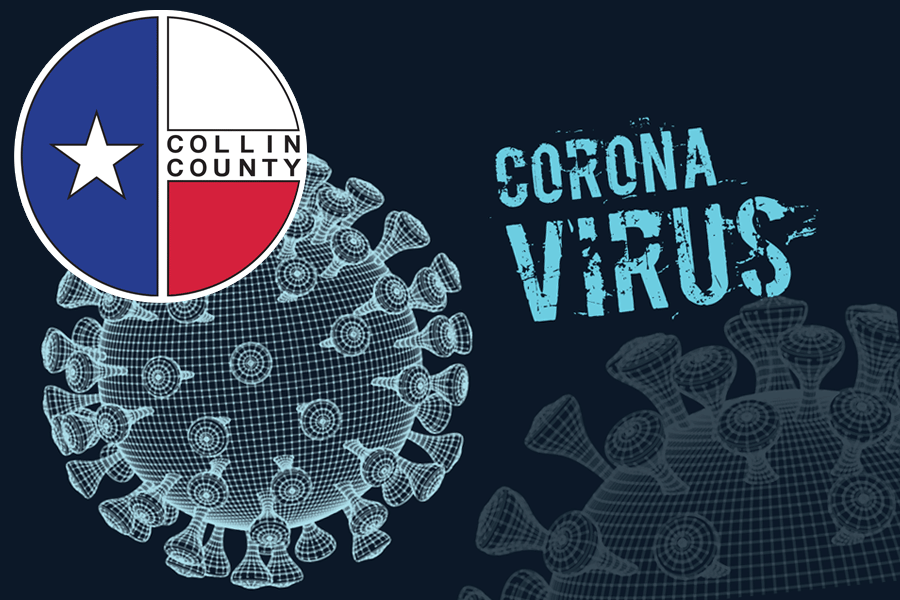 Health officials reported 17 new cases of COVID-19 in the county, including one in Wylie, this afternoon, April 20. This brings the adjusted reported total to 544 confirmed cases.

There are 200 active cases and 331 that have successfully recovered.

There are 15 cases hospitalized and 13 have died from COVID-19 related illness.

The county reported 3,466 negative tests and 1,076 People Under Monitoring.

Reported cases by city are: