Weighing in on exercise vs. dieting 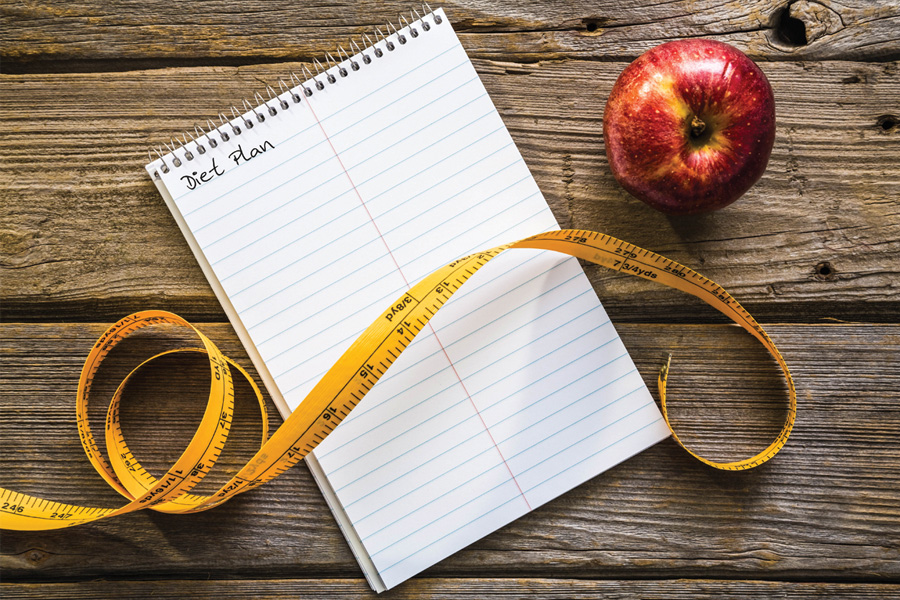 Statistics indicate more and more men, women and children are overweight or obese. The National Institutes of Health state that more than 35 percent of adults in the United States are obese and more than 34 percent are overweight, while 17 percent of children and adolescents in the United States are obese. Obesity rates are three times as high among today’s children than they were among youngsters just one generation ago.

As individuals attempt to lose weight, they may wonder what is the most effective way to accomplish that objective. Some argue that the secret to weight loss is lots of exercise, while others insist that calorie control is the key. When it comes to slimming down, some may be surprised by what the experts have to say.

Poor diets can be difficult to overcome, as it takes a lot of exercise to spur dramatic weight loss, whereas a low-calorie, healthy diet can be a simple and effective means to losing weight. Nutritionists often point to a balanced diet that focuses on fruits and vegetables, lean proteins and whole-grain carbohydrates over fad diets or ones that require the adherence to strict guidelines that are difficult to follow for lengthy periods of time.

For the full story see the January 17 issue or subscribe online.